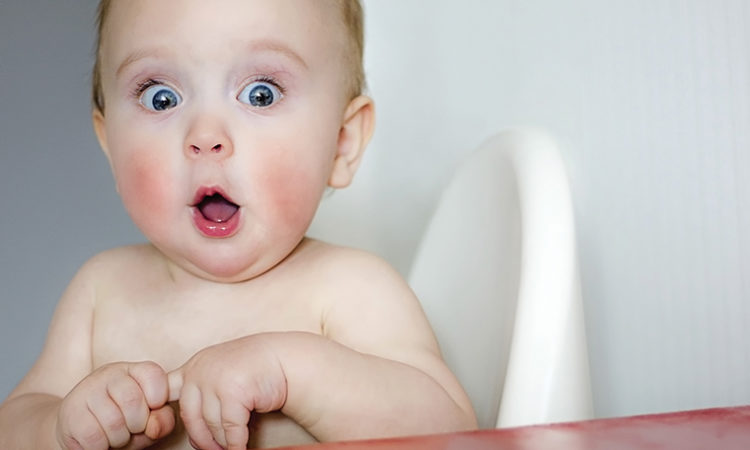 In March 2016, Margi Scott found herself in a scary situation. About seven months into her third pregnancy, she learned that she was suffering from liver failure and underwent an emergency C-section. Her twins were delivered five-and-a-half weeks early, leaving Scott with less time to save money for her maternity leave.

“It was a very emotionally taxing and jarring experience,” recalls Scott, who spent the first few weeks of her maternity leave visiting her newborn twins in intensive care. Through her employer, Scott had access to short-term disability pay and qualified for 12 weeks of unpaid time off under the Family and Medical Leave Act (FMLA), ultimately leaving her with a big financial gap.

After a bit of research, Scott discovered she wasn’t alone; she found more than 2,000 women crowdfunding their maternity leave. She also found that unpaid or partially paid maternity leave is quite common in the U.S. Only 13 percent of American’s have access to paid family leave, says Scott, and only 60 percent of U.S. workers qualify for FMLA, a federal law that allows qualified workers to take up to 12 weeks of unpaid, job-protected leave for family or medical-related reasons.

In fact, the United States is the only industrialized country that doesn’t require paid time off for new parents. “It’s a maternal health crisis,” says Scott, adding that 25 percent of women go back to work within 10 days of giving birth because they cannot afford to take unpaid leave.

Determined to help other moms, Scott launched Take 12 early last year. The company’s platform combines crowdfunding with a gift registry-like service, allowing moms to raise money from friends and family to use toward their maternity leave.

With Take 12, expectant moms (or someone who knows an expectant mother) can create a private registry where they can share their story and select the amount of money needed for their maternity leave. The Plymouth-based company also offers a public option for those who want to share their story publicly. “The idea behind that is to help raise awareness and paint a clear picture of what unpaid leave looks like,” says Scott. “Changing the national conversation about maternity leave is really important, and one of the biggest things lacking from that conversation is why we need it to change.”

After releasing a beta version in January 2017, Scott launched the official Take 12 website in September. In addition to its registry service, Take 12 offers planning resources and community support through its blog and social media groups.

In January, the company had 500 active registries and had helped moms collectively raise $11,000. Take 12 currently charges 3 percent per transaction, a standard crowdfunding service fee, but Scott hopes to eventually eliminate that fee.

Scott is also exploring partnership opportunities with employers through a pilot program. “We want to build a tool that HR departments can use to help their employees navigate their maternity leave,” she says. Right now the company is gathering information on additional resources that expectant moms need. It could be a new revenue opportunity for Take 12, she says, because it’s a resource that could help companies with employee retention.

“We want to grow and expand in a way that helps as many moms as possible,” says Scott, “and we don’t want a fee to get in the way.”