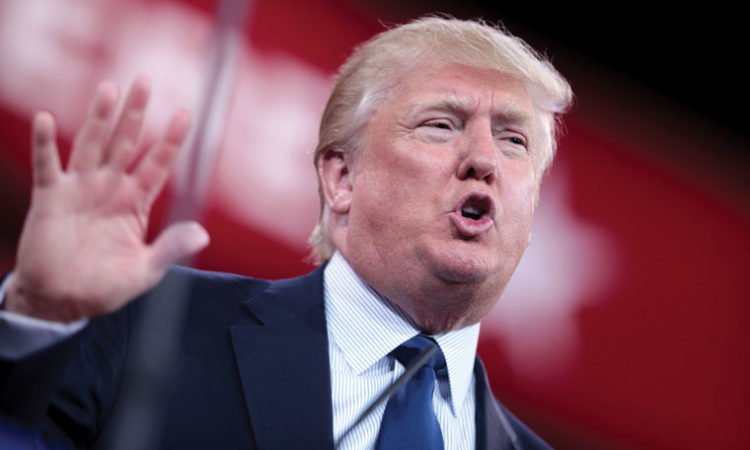 Many CEOs tendered their resignation from the advisory group following a weekend of violence and protests in Charlottesville, Virginia.
By Andre Eggert
August 15, 2017

The leaders of several American companies, unions and interest groups disbanded a presidential manufacturing advisory council less than a week after President Trump was criticized for what some see as his tepid response to violence over the weekend.

Criticism and furor erupted from the left and the right when Trump said “many sides” were to blame for violence and death at a white supremacist rally in Charlottesville, Virginia over the weekend. At least 19 were injured and one died when a man allegedly rammed his car through rally protesters. On Monday, the president clarified his comments and condemned “the KK, neo-Nazis, white supremacists and other hate groups.”

By Tuesday, the list of those that had stepped down from the council included Merck’s Ken Frazier, Under Armour’s Kevin Plank, Intel’s Brian Krzanich and the Alliance for American Manufacturing’s Scott Paul. Trump lashed out on Twitter saying, “For every CEO that drops out of the Manufacturing Council, I have many to take their place. Grandstanders should not have gone on. JOBS!”

Later that day, while taking questions from reporters, President Trump appeared to revert back to his initial stance this weekend, accusing forces on the far-left and far-right of inciting violence in Charlottesville. That set off another wave on condemnation from across the political spectrum.

CEOs continued to drop from the council on Wednesday. Among them was 3M’s Inge Thulin, the only representative of a Minnesota-based company.

“I joined the Manufacturing Jobs Initiative in January to advocate for policies that align with our values and encourage even stronger investment and job growth,” he said in a statement announcing his resignation from the advisory group. “After careful consideration, I believe the initiative is no longer an effective vehicle for 3M to advance these goals.”

He added that 3M would “continue to champion an environment that supports sustainability, diversity and inclusion.”

Shortly after Thulin’s announcement, Trump announced in a tweet that he was disbanding the group.

“Rather than putting pressure on the businesspeople of the Manufacturing Council & Strategy & Policy Forum, I am ending both. Thank you all!” he tweeted.