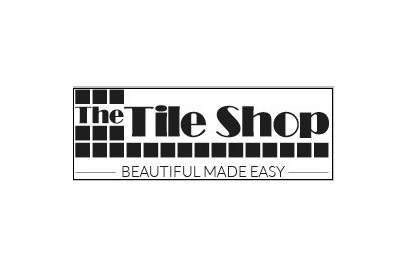 One year after investigating shareholder complaints, a new round of allegations could come amid further disappointing results.
November 08, 2014

Tile Shop Holdings, Inc., a publicly traded retailer of stone tiles and related products, downgraded its earnings forecast for the year and announced a transition at CEO after a year of plummeting share prices amid recent—and possibly future—legal turmoil.

The Plymouth-based company’s stock is down nearly 53 percent since the start of 2014, the latest developments being this week’s disappointing third quarter earnings report and news that CEO and founder Robert Rucker is retiring at the end of the year.

Meanwhile, a New York City law firm announced plans to file a complaint to the Securities and Exchange Commission on behalf of Tile Shop shareholders who allege multiple violations of the Securities Exchange Act. Contacted by phone, Robert Willoughby, an attorney at the firm, said further detail about the claims would be made available once the complaint is filed within a week.

These developments arrive after Tile Shop’s third quarter earnings report failed to meet analysts’ expectations. The company said net sales grew 10.6 percent to $62.8 million for the quarter ending Sept. 30, falling short of the $65.2 million expected by analysts polled by Thomson Reuters. Net income, meanwhile, fell nearly 63 percent to $1.5 million for the quarter, down from roughly $4 million last year. Tile Shop said sales at both new and existing stores were hit during the quarter by year-over-year declines in existing home sales.

“While there have been many accomplishments for the business in the past year, for a variety of reasons we have fallen short of our own and external expectations in 2014, Homeister said in a statement.

In January, Tile Shop fired Rucker’s brother-in-law, Fumitake Nishi, for “multiple violations” of its ethics policy following an audit committee investigation in the wake of multiple shareholder lawsuits filed by law firms across the country. The suits came after a November 2013 report alleged that the company overstated its earnings. The same report said Nishi owned Tile Shop’s largest vendor.

Tile Shop later said the investigation found no evidence of inaccurate financial statements but did confirm problems stemming from inappropriate vendor relations with Nishi. Tile Shop said Nishi acquired a Chinese export trading company in 2011 and failed to disclose the nature of its operations as it sold millions of dollars worth of product to Tile Shop. The Star Tribune reported then that Nishi netted $1.1 million in illicit consulting fees from Chinese manufacturers who sell to Tile Shop.