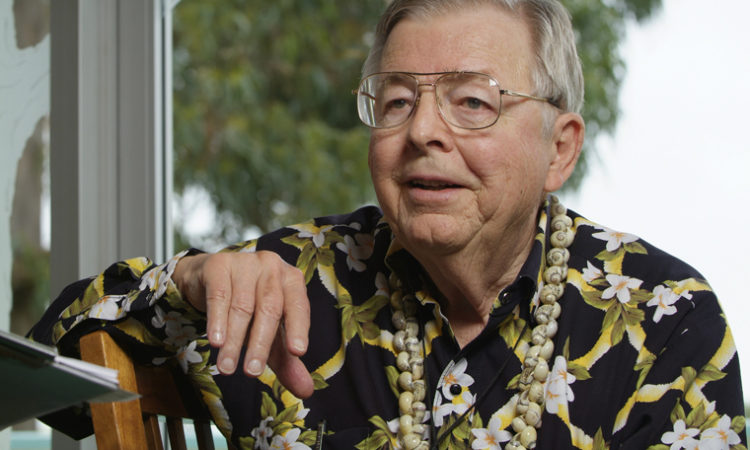 Earl Bakken in March 2006. (Photo courtesy of The Bakken Museum)

News of 94-year-old Earl Bakken’s passing at his Hawaii residence rippled through the airwaves on Monday, prompting many who knew him to memorialize the inventor, business leader and philanthropist.

Among those to speak with Twin Cities Business on Monday were Bill George, Medtronic’s CEO from 1991 to 2001; Shaye Mandle, the president and CEO of Medical Alley Association; and David Rhees, who for 23 years was the director of The Bakken Museum in Minneapolis.

The following are their comments:

“Earl is a very unique individual. A very creative engineer who was a great visionary…he was going strong a few weeks ago…He created the medical technology [industry] here in Minnesota. Some 400 companies have spawned out of Medtronic. He really was the pioneer that helped create the medical technology industry. He just believed in innovation and entrepreneurship and encouraged that to help human life.” 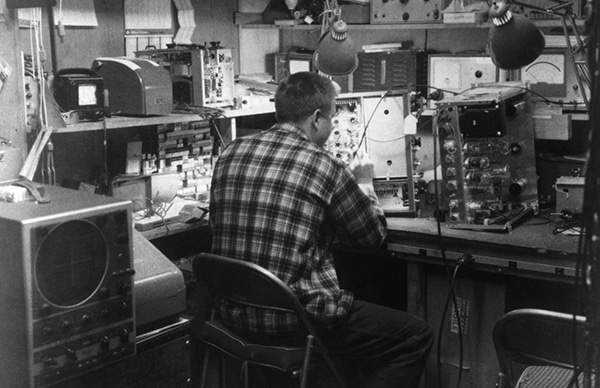 A young Earl Bakken in his workshop. (Photo courtesy of The Bakken Museum)

“Earl Bakken will rightly be remembered for countless contributions to the betterment of humankind and for his many creations including Medtronic and the Bakken Museum. But Earl should also be remembered for his vision and commitment to his community. Earl was one of the founders of the Medical Alley Association because he believed that the collaboration among healthcare leaders that characterized Minnesota culture should be shared. He believed that Medical Alley’s innovations were the best in the world and that it was our collective responsibility to share this excellence. In the original plans for the Association, it was Earl’s vision that every health technology product sent around the world would be labeled ‘Made in Medical Alley’ because he wanted people to know that they were getting the best products from a place they could count on. Earl’s vision lives on: Medical Alley can be counted on to deliver the greatest health technology and care innovations in the world.” 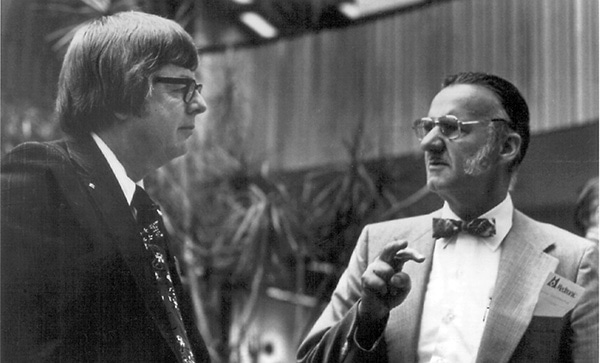 Earl Bakken with Wilson Greatbatch, the pioneering American inventor who would come to hold over 325 patents. (Photo courtesy of The Bakken Museum)

“Earl was such an interesting combination of interests.  For instance, he loved rare books and antique scientific instruments and founded a world-class historical museum — The Bakken Museum.  Yet he also asked the Museum staff to find ways to inspire kids with a love of science.  He used to joke that he wanted to smell burning flesh (from soldering irons) in The Bakken’s workshop (though we weren’t always sure it was entirely a joke!).

At heart, I think he was a superb educator and communicator, whether it was talking to leading doctors or employees or children.  As director of The Bakken, it used to alarm me that he was always carrying around his original pacemaker prototype — the world’s first transistorized cardiac pacemaker.  He carried that artifact with him all over the world to his meetings so he could tell his story of how he invented it using his “Ready — Fire — Aim” method.  I was horrified because it was such an important historic artifact. Fortunately, he agree to utilize a duplicate that our curator made, so that we could keep the original safe in the museum vault. He just wanted to show people that device so he could tell his stories and try to get people to think outside the box.” 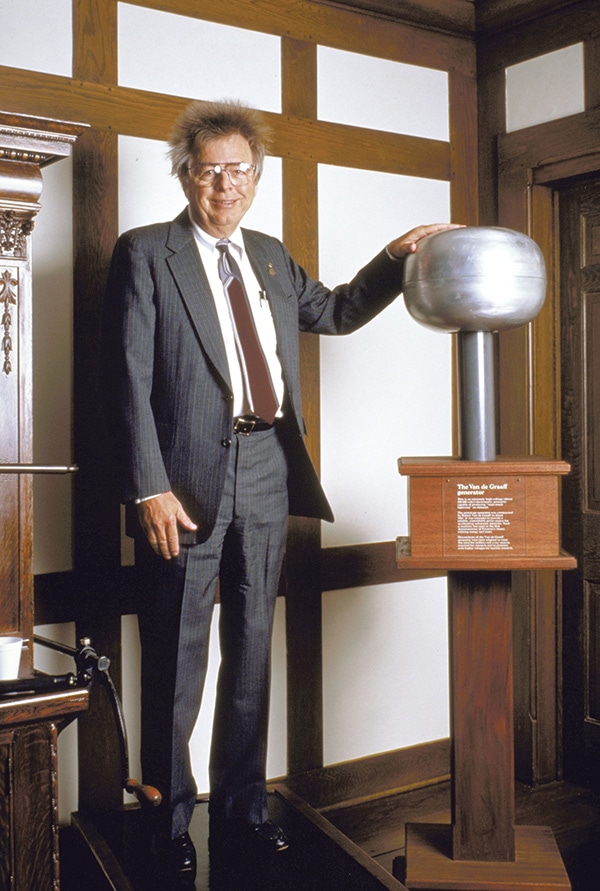