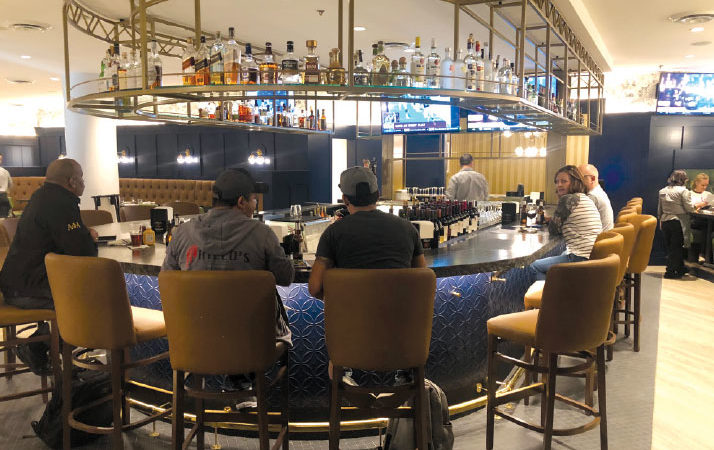 By adding "kitchen and bar" to their name, restaurants around the Twin Cities are hoping to recreate their image.
By Liz Fedor
December 01, 2018

Woolley’s, operating for 32 years at Bloomington’s Embassy Suites hotel, is transitioning from a formal-ish steakhouse to a contemporary American restaurant. “We felt we needed a refresh of our brand and image,” says Ben Berry, general manager and part-owner. After an extensive remodeling project, the restaurant reopened in mid-October as Woolley’s Kitchen & Bar, dropping “Steakhouse” from its name.

“We still have a lot of steaks on the menu,” Berry says, but the restaurant revamped its lunch and dinner menus to appeal to a new base of customers, including those looking for a less formal setting.

Woolley’s is part of a branding trend that is sweeping across Minnesota, says Mollie Young, founding principal of Edina-based Nametag International, which specializes in developing business names.

The “kitchen and bar” nomenclature is a fresh way to talk about a restaurant, she says: Using both words can shine a spotlight on a signature chef and featured cocktails. “When mature restaurants are evolving, they don’t want to change the core name,” she notes, “but they will change what comes after their name to give a cue.” Two examples she cites are Joe Senser’s Kitchen & Bar in Bloomington and Mission American Kitchen & Bar in downtown Minneapolis.

Mike Jennings was visiting Arizona when he first saw the “kitchen & bar” moniker. At the time, he owned Jimmy’s Food and Cocktails in Minnetonka, which he had named after his father. “Shortly after opening,” Jennings says, “everyone thought of us as a supper club.”

In 2016, on the restaurant’s 10th anniversary, he changed the name to Jimmy’s Kitchen & Bar. “Our sales have continued to grow for the past two years,” he says, placing his restaurant “with all the great upscale-casual restaurants in town.” He still sells a lot of steaks and seafood but stresses that the name change “makes us attractive to today’s younger clientele.”

At Barley + Vine in Lakeville, there wasn’t a need for rebranding—“kitchen and bar” were part of the name when it opened three years ago. “We wanted approachability, where everybody feels comfortable coming in,” says Berry, who oversees operations at five restaurants.

Barley + Vine is known for burgers, artisan grilled-cheese sandwiches, and a cherry Manhattan that’s aged in bourbon barrels. In the Lakeville space, Berry says, “there were three failed concepts before us. We knew we needed to stay away from being too upscale.” 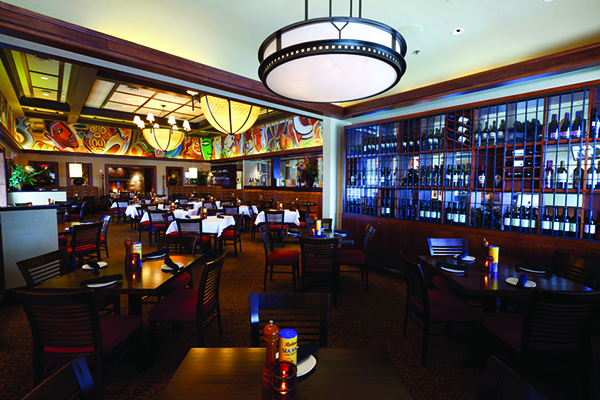 Jimmy's Kitchen & Bar in Minnetonka took on its current name in 2016 after owner Mike Jennings decided to rebrand the restaurant. In the early days, Jennings says some patrons viewed the restaurant as a supper club.