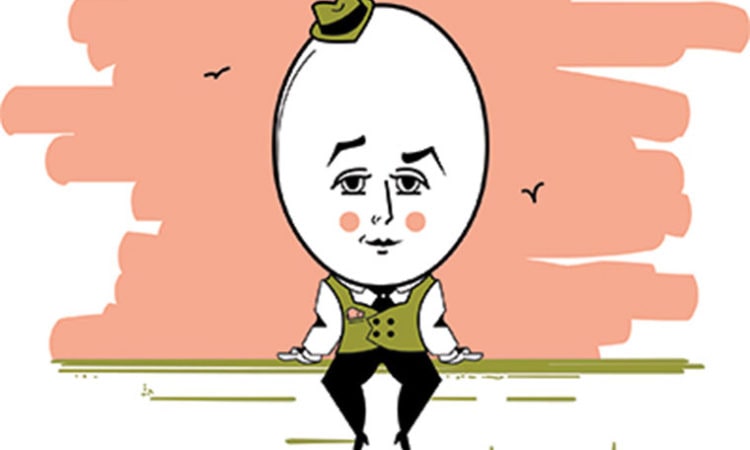 He might not be a household name, but he's well-known among local restaurateurs.
By Burl Gilyard
March 11, 2017

Larry Schultz’s name is on menus across the Twin Cities as the source of eggs. Schultz-produced eggs are widely available at metro food cooperatives, as well as Kowalski’s Markets. Schultz was organic before organic was cool.

The Owatonna-based Larry Schultz Organic Farm began in 1992. Schultz says he’s continuing the tradition of his parents, farmers who avoided herbicides and other chemicals before organics became trendy. “Back in the ’90s, organic was nothing you found in restaurants,” recalls Schultz of the days before anyone had ever heard of “farm-to-table” dining.

In the early days of his operation, Schultz delivered the eggs himself. Linden Hills Co-op and Seward Community Co-op, both in Minneapolis, were the first local co-ops to start selling Schultz eggs in 1992. Schultz says his business has largely grown through word of mouth.

In 1993 restaurateur Kim Bartmann started using Schultz eggs at the Bryant-Lake Bowl. Today she operates seven restaurants and the seasonal Bread & Pickle at Lake Harriet. She still buys almost all of her eggs from Schultz. “I’ve always put farmer names on my menu,” says Bartmann. “When you do that, people find out about you faster.”

Bartmann says that organic eggs taste better than conventional ones: “There’s a dramatic difference.” While the organic industry has grown steadily since the 1990s, organics account for just 4 percent of all U.S. food sales according to United States Department of Agriculture. USDA-approved agents must certify producers before products can legally be labeled “organic.”

Schultz declines to disclose his company’s revenue or even how many chickens are on his farm. It’s still not a huge operation: He has six full-time employees. In a pinch, he will still deliver eggs. And while he’s best known for eggs, Schultz also sells organic chicken and turkey products.

Now Schultz has a new business that’s not common among food producers. In 2014 he opened Schultz Organic Select Foods in Owatonna; Schultz compares it to an outlet store. He says that organic food options otherwise remain slim in the southern Minnesota town of about 25,000 residents.

But it was also a response to demand. Says Schultz: “Some people would try to show up at the farm.”