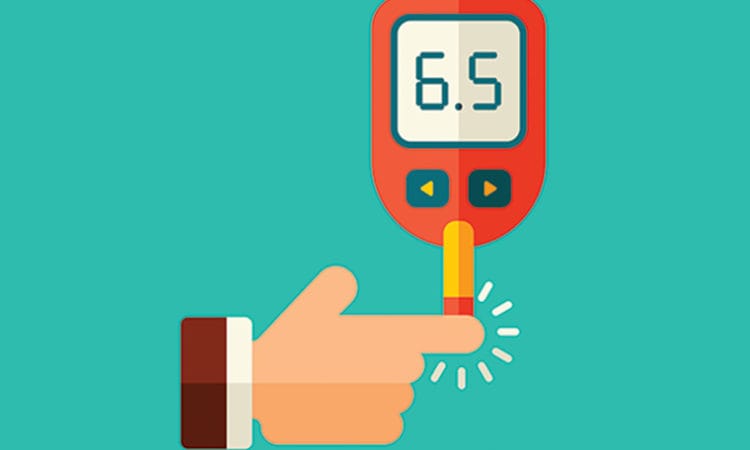 The ROI of Diabetes Management

Wondering where to start with your workplace wellness program? Help your employees avoid or manage diabetes.
By David Burda
November 01, 2017

Look around you—that’s leftover Halloween candy. It marks the start of the blood sugar season, which runs from Oct. 31 through Jan. 1 and includes pies for Thanksgiving and baked goods for Christmas. The sugar and carbohydrates in all those sweets can lead to weight gain, which is a risk factor for developing Type 2 diabetes. It is a chronic medical condition in which your body can’t produce enough insulin to convert the sugar in your blood into energy in your cells. It’s like the gas tank in your car being disconnected from the engine while it’s running.

Prediabetes happens when your blood sugar is high, but not high enough to have Type 2 diabetes. (Type 1 diabetes also is a chronic medical condition, but one you’re born with. It means your body produces little or no insulin from the start.)

Having too much sugar in your blood and not enough energy in your cells can lead to all kinds of short- and long-term medical problems. That makes Type 2 diabetes a risk factor for your business.

A new report from the Centers for Disease Control and Prevention sheds some light on the size of the risk (bit.ly/2tnbN35). The CDC says 114.3 million people in the U.S. age 18 or older had diagnosed diabetes, undiagnosed diabetes or prediabetes in 2015. That’s nearly 36 percent of the U.S. population that year—or quite possibly more than one in three of your employees.

The CDC says diabetes led to 7.2 million hospitalizations in 2014, along with 14.2 million emergency room visits. It says diabetes was the seventh-leading cause of death in the U.S. in 2015. But a separate study in the journal PLOS One suggests the CDC is selling the disease short as a gravedigger. Researchers from Boston University and the University of Pennsylvania say the percentage of deaths in the U.S. caused by diabetes is more than three-times higher than previously believed (bit.ly/2xCIB6H). They estimated that diabetes causes between 11 and 12 percent of all deaths in the U.S.

“Diabetes may represent a more prominent factor in American mortality than is commonly appreciated, reinforcing the need for robust population-level interventions aimed at diabetes prevention and care,” the researchers said.

If you don’t want a third of your workforce in the hospital, in the ER or below ground permanently, what can you do? Here are a few thoughts from some recent reports: 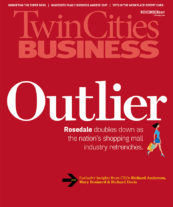 Rosedale: A Contrarian Bet
Introducing... Your Furry Cubicle Neighbor
The Holiday Show Must Go On
Have We Forgotten How to Dream?

The alternative is to do nothing, which can be quite costly. A report released earlier this year by the Health Care Cost Institute said total annual health care spending by a commercially insured adult under the age of 65 with diagnosed diabetes was $16,021 in 2014 (bit.ly/2evuwDf). The same person without diabetes incurred $4,396 in total annual health care spending that year, or almost 73 percent less.

You’d be hard-pressed to find another workplace wellness target that offers a higher return.

In August, we discussed medication errors, which are more prevalent than commonly believed, and the need for employers to steer workers to pharmacies, hospitals and doctors with excellent drug safety records (bit.ly/2hkOK37). Here are two more bullet points to add to the discussion:

If I ran a business, I’d want my employees to avoid pharmacies where pharmacists are waiting to go to the bathroom—that is, when they’re not worried about getting robbed.