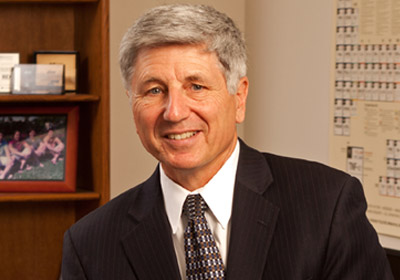 Techne CFO Resigns After Being Passed Over For CEO

Gregory Melsen, who has served as chief financial officer and as interim CEO, will leave Techne Corporation in early February to “pursue other opportunities.”
January 12, 2014

Melsen served as the Minneapolis-based biotech company’s CFO since 2004 and recently served as interim CEO.

Melsen became interim CEO in November when Techne’s longtime CEO Thomas Oland resigned prematurely in protest of the company’s choice to include external candidates in the search process for his successor.

Oland had recommended that the board choose Melsen as the company’s next CEO, but in March it instead hired outside candidate Charles Kummeth, a former 3M Company executive.

Kummeth told Twin Cities Business that it was Melsen’s decision to resign.

“It was entirely Greg’s decision to leave—he wanted the CEO job and stated that intention outright,” said Kummeth. “We were lucky to keep him here for even four months.”

According to the company’s statement, Melsen left “to pursue other opportunities,” although Kummeth did not disclose any further details about where Melsen is headed.

“Being chief financial officer of Techne has been a great professional experience, and I look forward to watching the company continue to execute the strategies that have recently been put into place,” Melsen said in a statement.