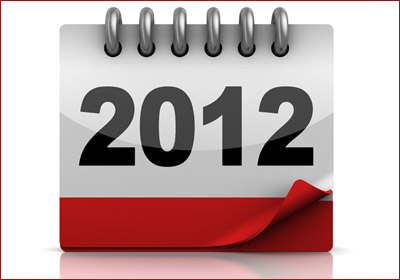 A roundup of this year’s most-read stories on TCBMag.com.
December 31, 2012

1. The Untold Story of Tom Petters
After more than three years of silence, Tom Petters explains how the nation's third-largest Ponzi scheme occurred on his watch.

2.  IT Firm The Nerdery Aims to Hire 100 in 100 Days
During its “Nerd Drive,” the company is awarding prizes to people who refer job candidates and help it reach a goal of hiring 100 new employees in as many days.

3.  Glen Taylor’s Three-Point Play
How Glen Taylor turned the Timberwolves from a league laughingstock into a salable commodity in just three seasons.

4.  Black Book: 100 People to Help You Thrive
A list of 100 people to help you thrive in 2013, selected from Twin Cities Business’ coveted source files.

5.  After Probe Involving Ex-CEO, Richard Schulze Steps Down as Best Buy Chairman
An investigation found that ex-CEO Brian Dunn violated company policy by engaging in a close personal relationship with a female employee—and that Schulze “acted inappropriately” when he failed to notify the company’s audit committee after learning about allegations of such a relationship.

6.  Regis' CEO-to-Be Leaves Company; 110 Employees Are Laid Off
Randy Pearce, who was set to take the reins in February following the planned departure of Paul D. Finkelstein, elected to leave the company instead; separately, Regis laid off 110 employees at its corporate office.

9.  Target to Close Four Underperforming Stores
The retailer, which announced plans to open new U.S. stores next year, said it will close four existing locations “after careful consideration of the financial performance” of each of them.

10.  Vikings Stadium Deal Reached: MN to Pay $398M; Mpls, $150M
Under a plan for “a new people’s stadium” on the Metrodome site, the Vikings would pay for close to half of the building cost.