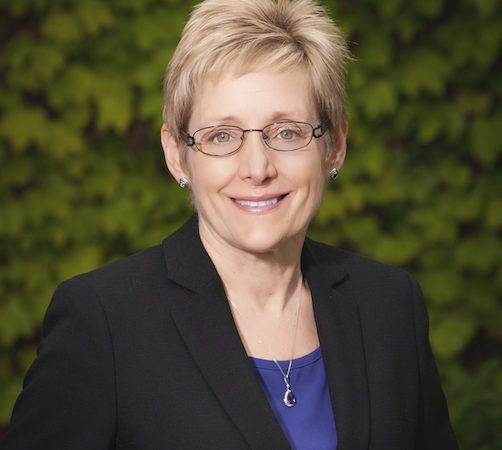 2021, Builder: After marking her seven-year anniversary as president, Julie Sullivan is driving a major growth trajectory. Minnesota’s largest private university is on a path to leap from Division III in college athletics. Undeterred by NCAA hurdles, Sullivan is lining up funding so St. Thomas can transition straight to D-I and propel St. Thomas onto the national stage. In 2021, she’s also focused on building the Morrison Family College of Health, which got a huge boost with a $25 million gift from the family of one of its trustees. She’s also moving forward with construction of a 160,000-square-foot academic complex on the St. Paul campus.

2017, Make or Break: Julie Sullivan, the first female president of a Catholic college that was male-only until 1977, recently rolled out an aggressive $300 million, 10-year expansion plan for UST’s St. Paul campus. In addition to two new academic buildings, the plan includes 631 more parking stalls and 437 additional beds on campus, in an effort to prevent the university from overflowing into the neighborhood—a longstanding issue. Sullivan, who holds open office hours, will have a lot of listening to do in 2017 if her expansion plan is to pass muster with neighborhood groups.

2015, Hopeful: In her second year as president of Minnesota’s largest private university, Julie Sullivan is elevating the St. Thomas profile to a national level. As the first woman to lead the Catholic college, she’s also striving to make its campuses more diverse—in her words, “a microcosm of the world.” She’s outspoken about the erosion of the American middle class. Working with a new business school dean to expand the school’s connection to companies, she wants students to leave the gothic, Kasota stone campus and learn by doing through internships.

2014, : Sullivan is not only the first woman president in the 128-year history of the University of St. Thomas, but she is also the first non-clergy member to lead the school. Sullivan was elected in February 2013, just two years after the university changed its bylaws to allow non-clergy to serve as president. Moving forward, Sullivan hopes to make St. Thomas as affordable as possible while increasing access. "We will need to diversify our revenue streams while being conscious of our mission," she says.