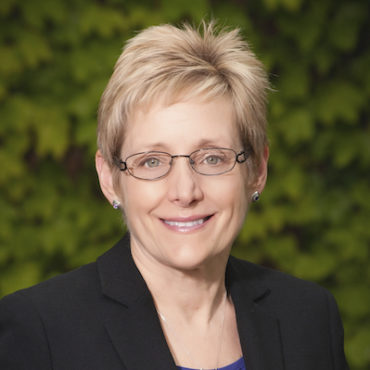 After beginning her career as a small-business consultant, then becoming Hennepin County administrator, Vargas was appointed president and CEO of the Minneapolis Foundation in 2007. She has managed more than 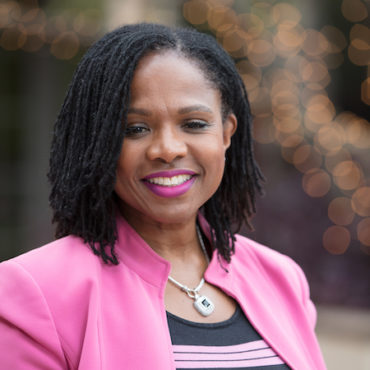 Ulmer joined Walden University in 2012 with more than 20 years of experience in education and management. Ulmer has published Microsoft certification textbooks and appeared at conferences to discuss topics

Hedberg is the vice president of human resources for Scholarship America, an organization that awarded $41 million in scholarships to 38,525 students in 2012. With more than 25 years of