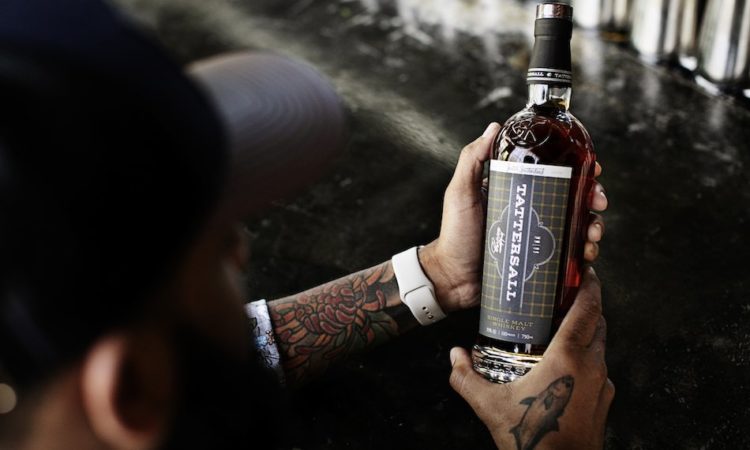 Photo taken by Eliesa Johnson of The Restaurant Project.

Tattersall will have to ramp up its Wisconsin production once again as it continues to expand its reach across the Midwest.
By Winter Keefer
April 05, 2022

Minneapolis-based Tattersall Distilling’s libations will now appear in more stores across Michigan and Illinois thanks to new partnerships with a pair of out-of-state distributors.

Tattersall said the news won’t change anything about the distillery’s Minnesota operations.

Minnesota’s alcohol laws pushed Tattersall to expand its production operations into Wisconsin last year in order to maintain its cocktail room in the Thorpe building in Northeast Minneapolis.

Before the pandemic, Tattersall’s production was projected to exceed Minnesota’s state cap for micro-distilleries. Current laws state that if a micro-distillery exceeds production of 40,000 proof gallons, it will be unable to operate a cocktail room or sell product directly to guests.

That led Tattersall to open its 75,000-square-foot space across the border in River Falls, Wisconsin. In addition to expanding production capabilities, the space offers indoor and outdoor event spaces, an on-site restaurant, and a large retail market.

Even prior to the expansion announcement, Tattersall needed to fill labor gaps that existed in its Wisconsin production operation, said Jon Kreidler, founder and chief officer of Tattersall Distilling, in an email.

“We continue to look for more hires on the production side, and are really ramping up hiring for our front-of-house operations as spring approaches and we look to open our patio and our catering and events calendar fills out,” Kreidler said. “We are looking to nearly double our headcount from the current level by the time we are fully up and running.”

Founded by childhood friends Kreidler and Dan Oskey over six years ago, Tattersall’s portfolio has grown to more than 30 spirits and liqueurs available in most U.S. states. The distillery has roots across midwestern states and already sources all of its cherries and blueberries from Michigan.

Kreidler says he also has a personal connection to both Michigan and Illinois. The University of Michigan Ann Arbor undergrad moved to Chicago for four years after graduation and attended grad school at the University of Chicago.

“I still have family and friends in Chicago, so it is a very important market to me personally,” he said. 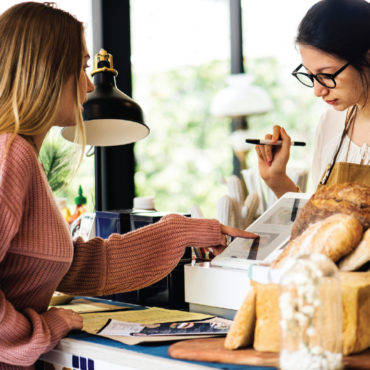