The money will go toward recovery efforts across the U.S.
By Dan Niepow
June 05, 2020

Target Corp. on Friday ramped up its recovery efforts in the aftermath of George Floyd’s killing. The retailer has now pledged $10 million to help rebuild communities and promote social justice-related causes nationwide.

The funds, which originate from Target and its nonprofit arm the Target Foundation, will support the work of organizations like the St. Louis Park-based African American Leadership Forum and the National Urban League. In a news release, Target officials said these organizations have been “long-standing partners.” Some of the funds will be allocated to new partners in the Twin Cities and across the country, according to the release.

Marcus Owens, executive director of the African American Leadership Forum, previously worked in human resources, finances, and diversity and inclusion at Target. Target’s latest efforts are “part of the necessary systems changes ahead of us,” Owens said.

In addition, the retailer said it will provide 10,000 hours of pro-bono consulting services for small businesses owned by people of color.

Customers also have the option to direct funds to local nonprofits through Target Circle, the retailer’s loyalty program. Internally, Target is pulling together a task force of senior leaders to help “chart the company’s path forward and determine its next steps.” Richfield-based electronics retailer Best Buy Co. Inc. earlier this week announced similar a similar plan: On Wednesday, CEO Corie Barry said she was appointing a “diverse group” to find ways to address racial injustice and inequity, alongside her efforts to stand up more “Teen Tech Centers” to help underserved youth.

In the meantime, Target said it’s continuing to provide diapers, baby formula, and other essential products to communities in need. Target CEO and chairman Brian Cornell first detailed those efforts in a May 29 open letter.

“Target stands with black families, communities and team members,” Cornell said. “As we face an inflection point in Minneapolis and across the country, we’re listening to our team, guests and communities, committed to using our size, scale and resources to help heal and create lasting change.” 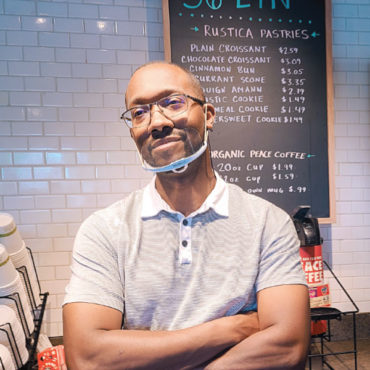 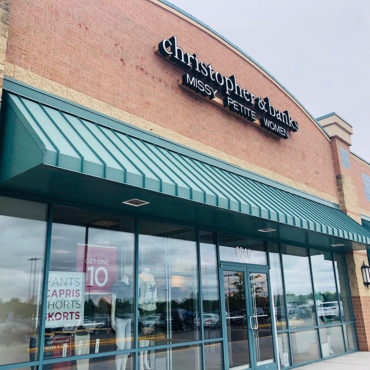