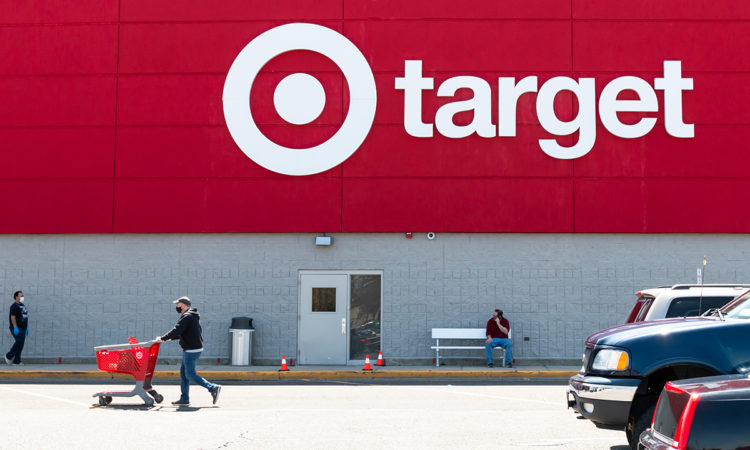 Political action committee has given equally to Democrats and Republicans.
By Burl Gilyard
January 12, 2021

Minneapolis-based retailer Target Corp. has joined the list of corporate citizens who are suspending all political donations in the wake of a violent mob breaching the U.S. Capitol last Wednesday.

A statement from the company said: “The TargetCitizens PAC is funded through voluntary contributions from our team members and contributes in a bipartisan manner to a range of federal candidates and organizations. We know that there isn’t a single candidate who aligns completely with Target or our team members on every issue, which is why we rely on established criteria like a candidate’s impact on our business, committee assignments, and more when we make contributions. Target is fully transparent about our PAC contributions and provides regular updates on our corporate website. Given the political volatility of the past year, including last week’s events, we are temporarily pausing all political donations.”

Companies are under pressure to quickly evaluate their policies in the wake of similar moves from many large, national firms such as JPMorgan Chase.

The timing of Target’s response suggests that it was still finalizing its decision on Monday. Twin Cities Business inquired about any possible changes to Target’s policies before 9 a.m. on Monday morning. The company did not respond until just after 10 p.m. on Monday evening.

According to the company’s web site, “Target’s senior leadership approves the factors to be considered when making contribution decisions” for the TargetCitizens PAC.

Like many large companies, Target gives equally to both sides of the political aisle. Target’s web site indicates that in 2019 the TargetCitizens PAC gave exactly $155,500 to both Democrats and Republicans.

Target has also temporarily paused corporate political contributions, which are separate from the TargetCitizens PAC.

On Monday, Minneapolis-based U.S. Bancorp confirmed to TCB that it is also halting contributions from its political action committee.