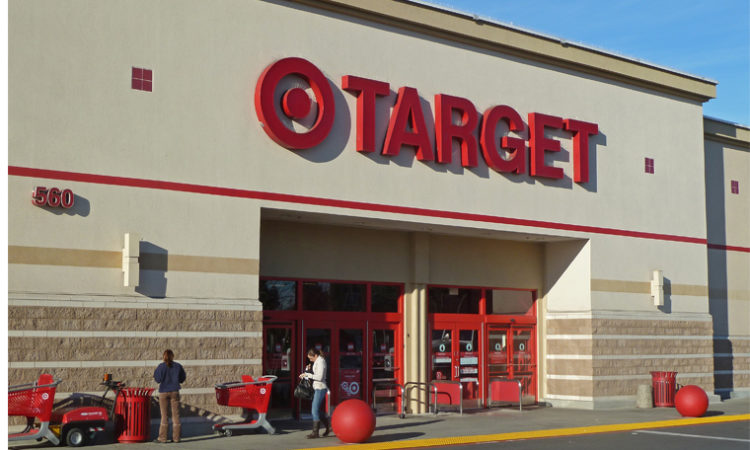 Target Opening First Store in Vermont, Giving the Retailer Presence in All 50 States

As the Minnesota retailer opens its first Vermont location, it is celebrating its 50-state milestone with an online series highlighting Target’s history and current activities across the country.
By Amanda Ostuni
October 09, 2018

Target has entered a new frontier, a world of green long void of bullseye red: the state of Vermont.

Vermont has long stood as the only state without a Target store, but that will change later this month when the Minneapolis-based retail giant opens its newest location in South Burlington. It will be both a first for the Green Mountain State and will mean Target’s footprint will reach into every corner of the country.

DeBuse added that in these smaller stores—especially Target’s small-format locations—the business model is to select products that fit the community.

To celebrate the milestone, Target has launched a “50 States of Target” series. It’s a celebratory campaign in which they’re periodically publishing Target milestones, memories and historic moments from every state. Flashback tidbits are paired with updates on what the company is doing in each state today.

To date, Target has shared stories involving Alabama, Arkansas, Colorado, Connecticut, Florida, Indiana, Kentucky, Nevada, Texas and Wisconsin. For example, Colorado’s claim to fame was being the first state Target opened in outside of Minnesota. That store launched in 1966.

Current activity in Colorado includes the recent conversion of a vacant 1980s food court in Denver into a small-format Target store.

Meanwhile, Alabama is noted for the city of Birmingham being the headquarters of Target partner Shipt, a same-day delivery marketplace founded in 2014 and acquired by Target in 2017. Shipt is now available in more than 170 markets, which has allowed Target to be more competitive with the likes of Amazon and Walmart.

Likewise, Minnesota’s neighbor to the east got a shout out for a uniquely designed store in Madison, Wisconsin that was built in a Prairie style based on inspiration from famous American architect and Wisconsin native Frank Lloyd Wright.

The “50 States of Target” series can be followed on Target’s A Bullseye View page.

The battle to be in Vermont is one that’s affected retailers nationwide. Target’s milestone Vermont store, in particular, comes after years of reportedly stalled plans. News accounts over the years, including a 2004 New York Times article, have documented Vermont’s long-held resistance to big-box stores.

Walmart had been on the front lines of the fight for entry that gained steam in the early 1990s. Walmart was able to enter the market eventually, but opposition persisted and in 2004 a group called the National Trust for Historic Preservation even claimed Vermont – with its picturesque villages and lush countryside – was endangered by box-stores.

More large-scale retailers have since joined the fray, though, so Target may have a softer welcome.

The South Burlington store is set to open October 21.