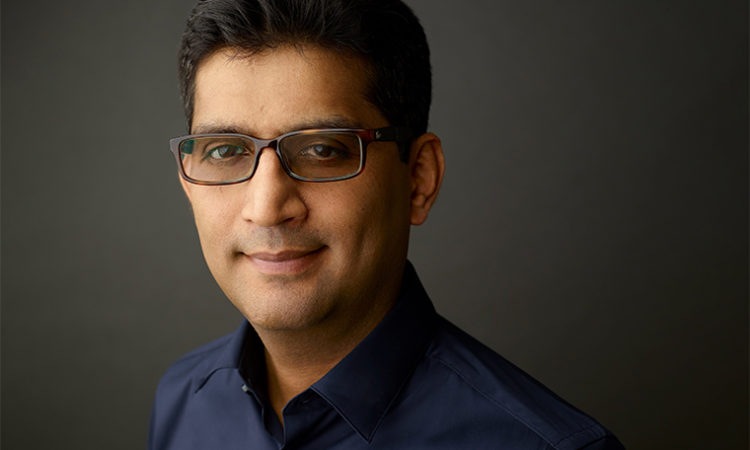 Target Corp. has appointed Hari Govind as senior vice president of infrastructure and operations for its technology team, the company announced Monday.

He joins the retailer after serving as group manager of Facebook’s infrastructure team. In that role, he spearheaded strategies to help scale platforms for Facebook, Messenger, Instagram, WhatsApp, and Occulus, Target officials said.

Before that, Govind held jobs at Microsoft Corp. and Honeywell International.

Govind’s expertise will help Target “redefine what technology can do in retail,” said McNamara.

“Technology is more critical than ever in retail, and Target's team has made tremendous progress building great technology for our guests and store team members,” McNamara said.

In recent years, technology has become a key part of Target’s business strategy. In 2017, the retailer pledged to spend $7 billion upgrading its stores for the digital age.

“We’re putting digital first and evolving our stores, digital channels and supply chain to work together as a smart network that delivers on everything guests love about Target,” CEO Brian Cornell said at the time.