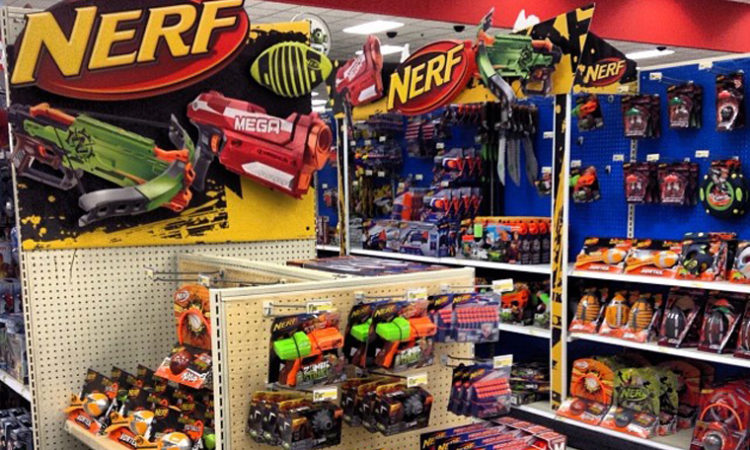 The Minneapolis-based big-box retailer holds an advantage over its peers due to its close proximity to closing Toys ‘R’ Us stores.
By Amanda Ostuni
March 22, 2018

The loss of Toys ‘R’ Us is Target’s gain, as an industry report predicts Target will see a $600 million boost in sales in the wake of Toys ‘R’ Us’ impending closure. The additional sales would be a one percent increase in Target’s comparable sales, notes the Star Tribune.

“Given [Target’s] mix and store overlap, we see it benefiting disproportionately,” wrote Sigman.

Target’s geographic relationship to Toys ‘R’ Us stores offers an edge in picking up the sales over other expected beneficiaries, like Walmart and Best Buy. However, across the board, this isn’t the first time Target and its peers have benefited from a big box chain going under.

Last year, Target CEO Brian Cornell anticipated there being up to $60 billion in sales up for grabs throughout the retail industry from struggling or bankrupt retailers. Target has already seen 16 consecutive quarters of sales growth in its toy business, and put emphasis on exclusive and licensed products, as well as expanded certain areas including board games.

After Toys ‘R’ Us filed for bankruptcy, Cornell told reporters in November that Target was “playing to win in toys… we think there’s an opportunity to expand share.” The recent announcement that Toys ‘R’ Us will liquidate all of its U.S. stores and assets gives credence to Cornell’s notion.

“There’s a tremendous amount of disruption occurring across the retail landscape,” Joshua Thomas, a Target spokesman, said in a statement to the Star Tribune. “We will continue to invest to create an even better Target and are prepared to welcome new guests to shop with us at our stores and online at Target.com.”