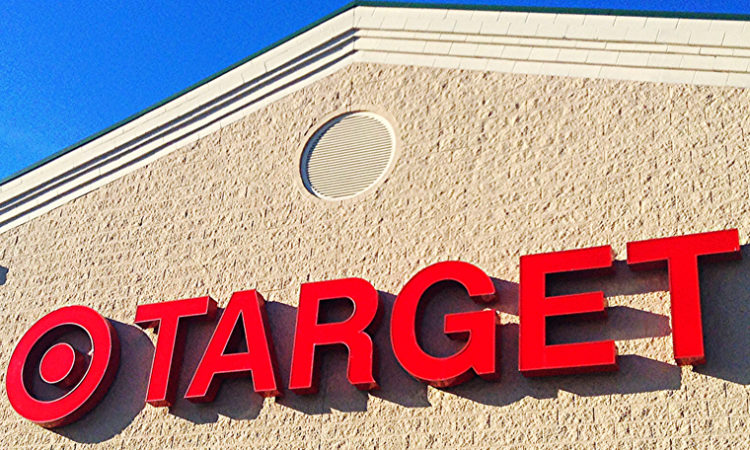 The affected locations, including ones in Hastings and Fergus Falls, will officially shut down in February.
By Sam Schaust
November 07, 2017

Only weeks after opening a dozen new stores in Minnesota and other states, Target revealed this week it plans to close just as many locations after the holiday season.

Stores in Hastings and Fergus Falls will be shut down come February 3 due to “several years of declining profitability,” Target spokeswoman Kristy Welker told the Star Tribune.

Additionally, two stores each in Illinois and Michigan will be shuttered. Kansas, Georgia, Louisiana, Florida, Maryland and Texas will also each lose a store.

“It’s not a decision we make lightly,” Welker told the Star Tribune. “We have a really rigorous process in place in evaluating the performance of a store in deciding when to close or relocate a store.”

Up until now, Target had not closed a single location in its fiscal 2017 year, which began on January 29. Rather, the company’s store count had grown by 26 to a total of 1,828 locations.

With recent store openings, the Minneapolis-based retailer has been giving focus to its small-scale, urban concepts with less than 50,000 square feet of retail space. As it continues to enjoy strong traffic and sales performance from its small-format locations, Target has said it will up its count of the compact stores from currently 56 to upwards of 130 by the end of 2019.

Meanwhile, Target is actively refurbishing many of its large-scale stores—part of a $7 billion plan to reimagine the company and its brand. Target CEO Brian Cornell discussed the retailer’s renovation plan in the September issue of Twin Cities Business.