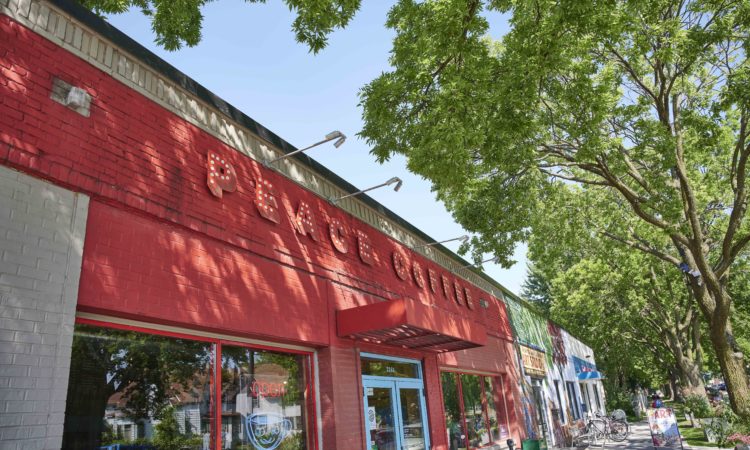 More than 400 companies have decided to pause advertising on social media giant Facebook for the month of July as part of the burgeoning “Stop Hate for Profit” movement. Minneapolis-based Target Corp. and Richfield-based Best Buy Co. Inc., two Fortune 500 retailers based in Minnesota, have both joined the effort.

A coalition of six civil rights organizations – the Anti-Defamation League (ADL), the NAACP, Sleeping Giants, Color of Change, Free Press and Common Sense – issued a challenge to companies on June 17.

According to the announcement of the campaign: “The campaign is a response to Facebook’s long history of allowing racist, violent, and verifiably false content to run rampant on its platform.”

Carly Charlson, a spokeswoman for Best Buy, confirmed the company’s commitment to taking a break from Facebook advertising.

“We support what groups like the NAACP and ADL are trying to achieve, and our decision was made on that basis,” said Charlson.

A Target representative confirmed the retailer’s decision to Twin Cities Business: “Target is pausing advertising on Facebook and Instagram for the month of July.”

Also on the list is a much smaller company: Minneapolis-based Peace Coffee.

“This a moment where companies need to step up and take care of their communities,” said Lee Wallace, owner and CEO of Peace Coffee.

“I don’t feel good about supporting that with my dollars,” said Wallace, in reference to content on Facebook spotlighted by the campaign. “I’d rather take those dollars and invest them in local news media.”

Peace Coffee has a few of its own coffee shops in Minneapolis, but its business is driven by selling coffee both wholesale and through retailers. Wallace says the company’s packaged coffees are sold in retail outlets from the Rocky Mountains to Michigan. She said that Peace Coffee’s annual sales are now approaching $10 million.

She added that Peace Coffee is not trumpeting its stance about Facebook and issuing press releases on the decision.

“We’re not getting out there and promoting that we’re doing this really,” said Wallace of the effort. “We think that’s not the point. It’s not about making us look good. It’s about doing the right thing. We don’t want to spend advertising dollars on a platform that doesn’t stand for what we stand for.”