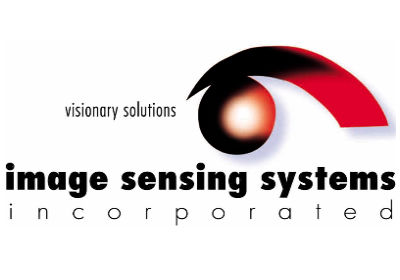 The board of directors decided to dismiss President and CEO Kenneth Aubrey, citing the company’s underperformance; meanwhile, board member Michael Doyle resigned because he disagreed with the decision.
August 23, 2012

St. Paul-based software company Image Sensing Systems, Inc., said Monday that it has terminated the employment of Kenneth Aubrey, its president and CEO since 2007.

The move is effective immediately and was decided upon by the company’s board of directors.

Board member Kris Tufto will serve as interim president and CEO while the company looks for a permanent replacement.

Chairman Jim Bracke said in a statement that the board made its decision after it determined that Image Sensing Systems was “not taking full advantage of the strength of its product offering given the market opportunity.”

“Our view is that Image Sensing Systems’ assets are strong and yet the company is underperforming against the opportunity,” Bracke said. “The board has determined that the time is right for a leadership change and fresh perspective, and we are pleased to have [Tufto] lead us during this interim period as we further position Image Sensing Systems to capitalize on future growth opportunities.”

Meanwhile, Michael Doyle, who became a director in April 2011, resigned from the board because he disagreed with the decision to dismiss Aubrey, according to documents filed Monday with the U.S. Securities and Exchange Commisssion. Doyle was replaced by Dale Parker, who currently serves as chairman of the board at HickoryTech Corporation, a Mankato-based communications services provider.

Image Sensing Systems makes detection software that is used in traffic management and for security and surveillance purposes. The company reported a net loss of approximately $10 million in 2011—or $2.07 per share—compared to a profit of $3 million in 2010. Revenue for the year totaled $30.5 million—down 3.5 percent from its 2010 revenue of $31.6 million.

Tufto, who has been a director since September 2011, will continue to serve on the board in addition to performing his new duties as interim president and CEO. He has held executive positions at various technology companies and was most recently the chief revenue officer at Minneapolis-based Code42 Software.

The company expects to begin a search for a permanent chief executive in the next few weeks.

Image Sensing Systems is among Minnesota’s 85-largest public companies based on annual revenue.