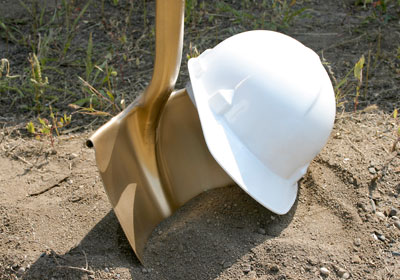 About a year before the former Ford site is expected to be marketed to prospective developers, St. Paul is making plans to refresh the site.
August 01, 2014

St. Paul Mayor Chris Coleman on Tuesday outlined some next steps for the former site of the Ford Motor Company’s assembly plant in St. Paul, plans that will play out over the next year and are meant to prepare the site for redevelopment.

The site housed a Ford facility up until 2011, when it shuttered and put nearly 900 employees out of work. The site totals 125 acres along the Mississippi River.

Ford has said that it intends to issue a national request for proposals to attract a developer for the site, sometime mid-next year. Coleman said that, in the meantime, the city of St. Paul will lead multiple efforts to ensure that prospective developers are enticed by the site’s potential use.

“Ultimately, when the site is complete, it should demonstrate that we can connect people through multiple forms of transit, that community energy needs can be met on site, and that jobs, people, and green space can interact to create a vibrant and livable place to work and live,” Coleman said in a statement. “But we need to help attract the right developer by doing some of the legwork ahead of going to market.”

Coleman announced several steps the city will lead over the next year in order to prepare the site: