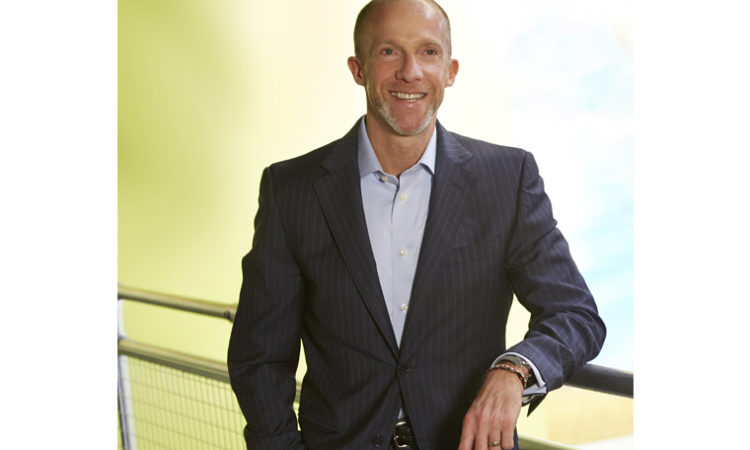 Financial terms of the deal were not disclosed, but it’s expected to nearly double the size of Augeo’s digital business, and Augeo will absorb all Wingnut staff into its St. Paul office.
By Tess Allen
February 06, 2019

Less than five months after selling off its financial institution business division, the St. Paul-based tech loyalty marketing firm Augeo announced its acquisition of Wingnut Advertising. The purchase will nearly double the size of Augeo’s digital business, bringing the Augeo Digital team to 25 people. No downsizing for either company is expected.

Augeo Digital is known for website and app design, digital communications video production, and engagement program development. Wingnut Advertising, based in Minneapolis since 2003, has expertise in search engine optimization, search engine marketing, and other digital marketing services. The acquisition of Wingnut, Augeo believes, will strengthen not only its creative capabilities, but also its digital marketplace impact.

“The combination of these two high-performing teams will add scale and depth as Augeo continues to advance this strategically valuable part of our business,” says Augeo CEO David Kristal. “We remain as focused as ever on organic growth. Adding a team like Wingnut creates marketplace leverage and thought leadership to accelerate our core business growth and serve Augeo clients across multiple sectors.”

Adds Greg Dutton, creative director and co-founder of Wingnut: “While Wingnut has been a creative player in the Twin Cities’ agency scene for the last 15 years, we have more recently leaned into digital persuasion, making us a very relevant addition to the Augeo team.”

Back in September, Augeo sold its financial loyalty division to private equity firm Lightyear Capital LLC for $140 million. That arm then became an independent, Lightyear-owned company called Augeo Fl, which continues to work closely with Augeo. The plan of that sale, according to Kristal, was to use the capital to invest heavily in other parts of the company, but there were no exact plans in place at the time.

The evolution of agency space, though, is what inspired the purchase of Wingnut, says Kristal. He sees it as an investment.

“No matter the many forms of media and creative that trend in and out,” he says, “the depth and strength of engagement and loyalty relationships by and among the many sectors we serve remains paramount.”

All existing positions from Wingnut will be incorporated into Augeo and will work out of the St. Paul office. Financial terms of the deal were not disclosed.