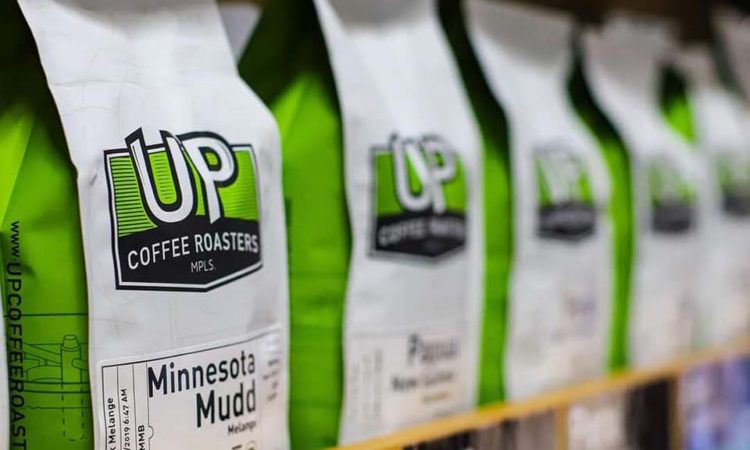 On Tuesday morning, Kansas City, Missouri-based FairWave Holdings LLC announced that it has purchased Up Coffee for an undisclosed sum. FairWave is the same company that purchased Spyhouse Coffee in July last year.

Up Coffee operates a cafe in Northeast Minneapolis, but most of its business comes via wholesale. According to a news release issued Tuesday, Up provides wholesale products, equipment and training for more than 1,000 establishments, including coffee shops, restaurants, hotels and universities. Up Coffee currently employs 20 people, while FairWave has 375 employees in multiple states.

Up Coffee owner David Chall said that the deal will “only help us grow and improve our operations.” He expects Up Coffee to benefit from FairWave’s marketing and technology resources, for one. As part of the transaction, Chall will become an investor in FairWave, according to the release.

“David chose to reinvest a portion of the proceeds to the privately held entity which is FairWave,” a spokeswoman said in an email.

Run by PepsiCo. vet Dan Trott, FairWave bills itself as a “specialty coffee collective.” Great Range Capital, a Kansas-based private equity group, remains the majority owner of FairWave. The group launched FairWave in fall of 2020, when the collective absorbed Kansas City coffee brands Messenger Coffee Co. and The Roasterie. The owners of those two coffee companies are also now investors in FairWave.

For its part, Great Range Capital has said that it primarily focuses its equity investments in Midwestern companies with annual revenue between $20 million and $150 million.