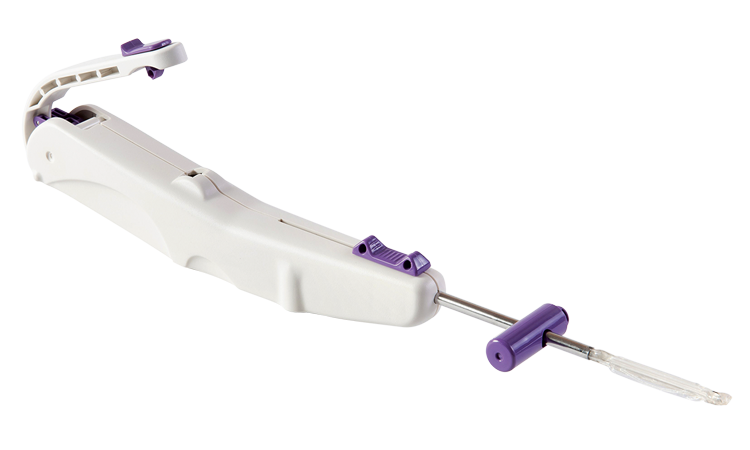 Robert Paulson Jr., president and CEO of Sonex, said that the funds will be distributed in a series of “tranches pursuant to the terms of the investment.” Typically, tranched investments are disbursed to recipients as they meet agreed-upon goals or milestones. So far, Sonex has received $2 million from the deal, according to a Jan. 25 filing with the U.S. Securities and Exchange Commission.

Paulson said that the deal essentially amounts to a Series A raise for Sonex. Company founders Drs. Darryl Barnes and Jay Smith raised some preliminary funds through a “friends and family” round around the time they launched the company in 2014. But the company also pulled in some early funding through a loan program administered by the city of Rochester. Barnes and Smith founded the company with fellow Mayo Clinic exec Aaron Keenan. KCK Medtech is the sole investor in the latest financing round.

What’s the plan for the $20 million from KCK? “This is designed to drive commercial adoption as well as to conduct additional prospective post-market clinical studies,” Paulson said.

Longer term, Sonex hopes to expand the number of conditions its technology can treat. Today, it’s authorized only for treatment of carpal tunnel, but Paulson said it could one day be used on a range of other “nerve impingement conditions.” And that day may be coming soon: Last week, Sonex announced that it has successfully performed a procedure to treat trigger finger using ultrasound technology.

Paulson said that the company’s technology is aimed at significantly cutting down recovery time for carpal tunnel treatment. When a patient goes in for surgery to treat the condition, they may be out of work for as long as seven weeks. But when a patient is treated using the Sonex device, recovery time is a matter of days. “The data has demonstrated that the majority of patients can return to normal in three to five days,” Paulson said.

The company’s device is already available to physicians across the country, though it may take some time to catch on. Sonex has a small team of field sales reps working to drive large-scale adoption of the device, Paulson said. “We’re introducing a disruptive technology that has not been previously available, so you’ve got a learning curve as physicians learn how to use this device,” he said. “It is widely available, but we’re in the early stages of commercial adoption.”

The founders of Sonex were recently included in StartMN’s list of entrepreneurs with corporate training.