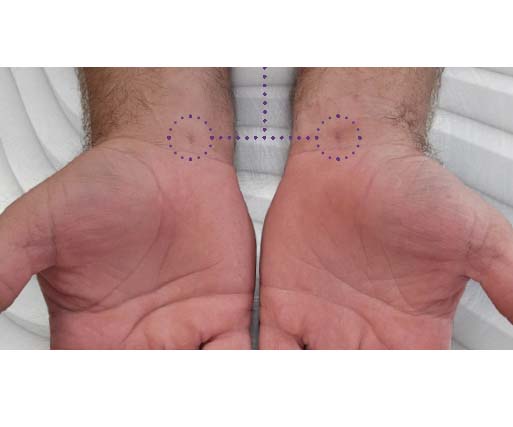 Eagan-based Sonex Health already secured FDA approval for its device to treat carpal tunnel syndrome years ago, but the company is now embarking on a new study that may pave the way for wider commercial adoption.

On Tuesday, the company announced a new trial that will compare its ultrasound-guided device to the traditional surgical treatment for carpal tunnel syndrome. The randomized study will include 120 patients.

Sonex president and CEO Bob Paulson says that the main advantage of his company’s offering is a significantly shortened recovery period. Patients treated with the Sonex device can recover in a matter of days instead of a matter of months, Paulson says. They can even get the procedure done in an outpatient setting.

As it stands currently, though, physicians may not get reimbursed at the same level if they go the outpatient route, Paulson says.

“Payers now want to see randomized control data … to really prove that the device does what we say it does,” he says. “We want to ensure that physicians can do this in an office setting and receive an adequate payment.”

The latest trial won’t involve any government oversight, but it will include investigators from at least nine health care facilities in the country, including a doctor from Twin Cities Orthopedics in Minneapolis.

Paulson describes the Sonex offering as a “minimally invasive” procedure. So far, the device has been used for nearly 15,000 procedures, he says. And he’s aiming to bump that number up significantly.

“Real-time ultrasound guidance enables physicians to use a minimally invasive technique while performing [carpal tunnel release] through a small wrist incision … enabling most patients to resume normal activities within days versus weeks or months,” the company said in a Tuesday press release.

Paulson says that carpal tunnel syndrome can sideline workers across virtually any industry, even white-collar workers.

“We’re looking at light, moderate, and heavy labor,” he says. “We’re tracking and measuring how people in different occupations recover and return to activities after.”

Sonex is funding the latest study through a $20 million financing deal secured earlier this year. While Paulson declined to share the precise cost of the new trial, he says it’s a “seven-figure investment.”