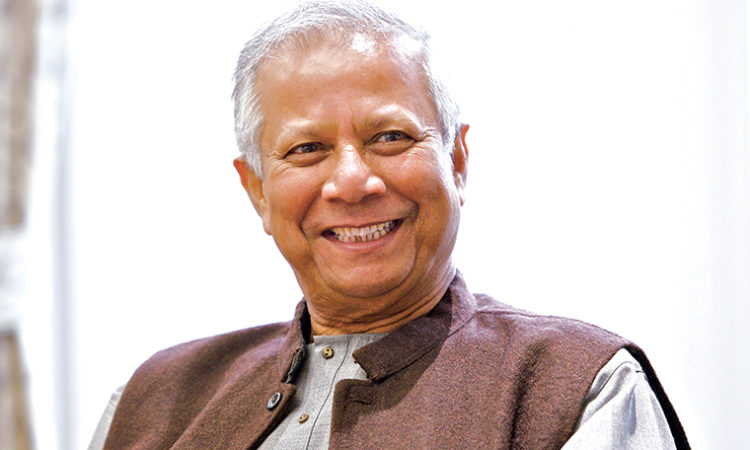 Nonprofit organizations ordinarily provide for public needs that are passed over by for-profit businesses, but they need continuing fundraising to sustain themselves. A new organization model now offers another way to do business, with similar social impact.

Muhammad Yunus , 2006 Nobel Peace Prize laureate (pictured above), coined the term “social enterprise” to describe his establishment, Grameen Bank, that provides microloans to the rural poor to help eliminate poverty. Since then, such organizations and the designation have mushroomed throughout the world.

The main purpose of social enterprises is to promote and make collective change while supporting themselves over the long term without dependence on philanthropy. Many social enterprises are nonprofits with a conventional structure like a cooperative or a charity organization. However, there are also for-profit social enterprises that support themselves through selling, sourcing, and/or sharing. Many states, including Minnesota, have codified a new legal structure called a public benefit corporation, also known as a B-corp, that puts their mission equal to profits.

Woodchuck in Minneapolis is one such company. Founder Ben VandenWymelenberg proclaims, “We want to plant more trees than Teddy Roosevelt,” referring to the president’s creation of the national park system. With over 1.5 million trees planted on six continents, and a measurable positive impact on all seven, he and his company have made a substantial down payment. With as many as 5,000 trees planted every day, he is living his promise to keep the earth green. 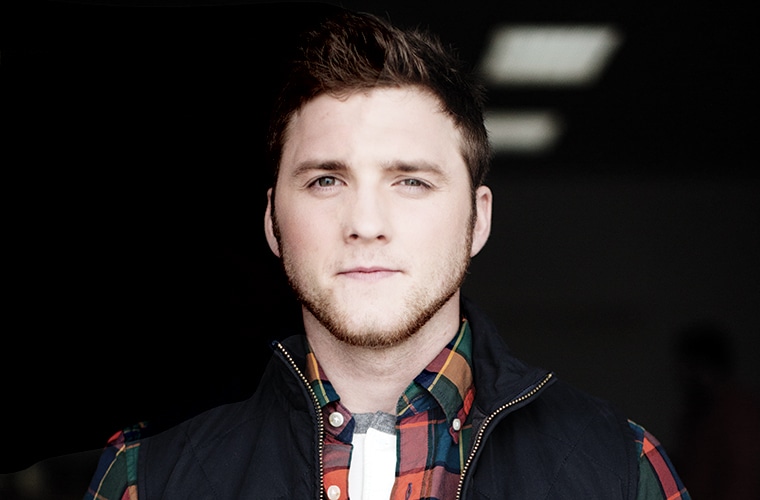 When I met him, he was on his way to California to help reforest the landscape devastated by wildfires. It is a full circle from an earlier trip to San Francisco where, while jogging in the woods, he saw a sign that read, “100 years ago this forest did not exist.” This planted the seed that forests are not simply fodder for consumption but a resource for the future health of the planet.

When VandenWymelenberg was 27 years old, he cracked the back of his iPhone. He used his experience as an architect to laser-cut a piece of wood veneer and reinforce the back. Friends loved the look and wanted their own. It caught the eye of a buyer at Target, who ordered thousands; the catch was they were on consignment.

VandenWymelenberg, who was unaware of the risk of the purchase terms, jumped at the opportunity. The product “was an abject failure” at stores, he says. Yet fate intervened, and Red Bull asked to rework the case with its logo on it as a corporate gift. He not only paid back the production loan he took out but even earned a surplus. He abandoned plans for graduate school at MIT to start Woodchuck in 2012.

Today, the company is a fast-growing designer and manufacturer of wood-encased items such as high-end bottle openers, notebooks, flasks, and decorative boxes, with revenues doubling each year. About 75 percent of Woodchuck’s sales are corporate gifts, sold to the likes of Google, Facebook, Red Bull, Cambria, Sun Country, SportsEngine, Polaris, and the NBA. The rest are sold online and at specialty retailers.

In 2015, the concept of “buy one, plant one” was born. For every product it sells, Woodchuck has planted a tree through a partner global-reforestation program; the slogan is on a card enclosed with every gift, including the coordinates of where your tree is planted. It turned out to be an effective marketing campaign because it was simple, memorable, and resonant. “People want to vicariously feel the dirt under their fingernails,” VandenWymelenberg says. “And people who get our gifts are not going to throw them in the trash.”

He is steadfast about bringing nature back to people and creating jobs in America. His achievements have been recognized through various awards, including MN Cup, highlighted in TCB, and as a finalist in the 2018 EY Entrepreneur of the Year competition.

His latest effort is a book, T#E WORLD NEED$ YOUR F*CKING  !DEAS, on how to build a business and reforest the planet at the same time.

He remembers his own experience when he had no credibility and he couldn’t rent a space without a large deposit. With a group of investors, he bought and renovated the old RyKrisp building in southeast Minneapolis where Woodchuck is now housed. He rents to over 30 enterprises in a co-working setting, including The Social Lights (which trains people in social media), a marketing and digital agency, and several apparel firms.

Today, Minnesota has over 5,000 social enterprises similarly committed to a cause.