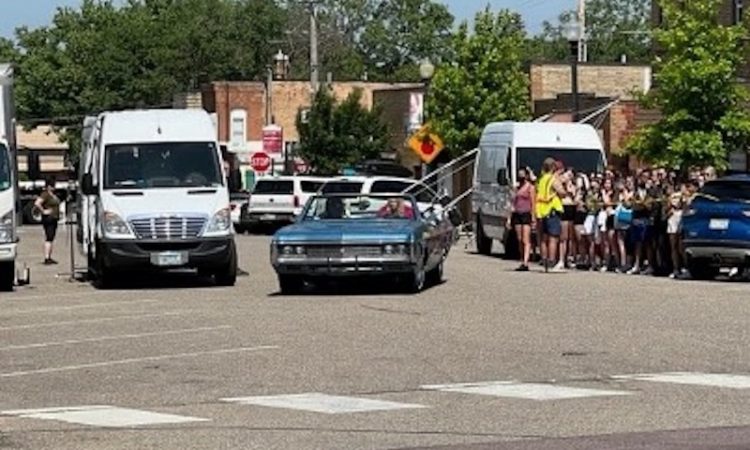 Combined, all of the projects total more than $10.3 million in proposed spending in Minnesota, according to DEED.
By Winter Keefer
August 04, 2022

The first cohort of film and TV projects eligible for Minnesota’s Film Production Tax Credit has been announced by the state’s economic development agency.

Six projects have been approved and are in various stages of production since the Film Production Tax Credit was passed by the state legislature in 2021.

Combined, all of the current projects total more than $10.3 million in proposed spending in Minnesota, according to a news release from the Minnesota Department of Employment and Economic Development (DEED). The tax credit program was enacted in 2021 as an incentive for film and TV productions to bring their business to the state. Production companies that spend at least $1 million in a taxable year for eligible production costs can receive an assignable 25% income tax credit from the state through the new program.

Upon completion of a project, applicants are required to commission an independent audit conducted by a certified public accountant licensed in Minnesota, according to DEED spokesperson. If an applicant does not meet the minimum audited spend requirement, they are not issued a tax credit certificate.

“We’re excited to see this tax credit help bring production efforts to Minnesota,” DEED Commissioner Steve Grove said in the news release. “These projects positively impact our economy, jobs, and spending at local businesses. And people from around the country can experience the amazing quality of life in Minnesota.”

The Film Production Tax Credit is administered by DEED and the Department of Revenue and promoted by Minnesota Film & TV.  This non-profit film commission also provides support and assistance to Minnesota productions.

Minnesota is one of 33 states that offer a tax credit incentive as an economic development tool, according to DEED.

This is the program’s first full year and six projects have been identified; five projects are in process and one has been completed.  We anticipate the second half of the year will yield at least the same amount of projects.

The program, authorized through 2024, is funded with $5 million in tax credits per year. Unused tax credits roll forward to the next year.

This story was updated with additional information provided by DEED.