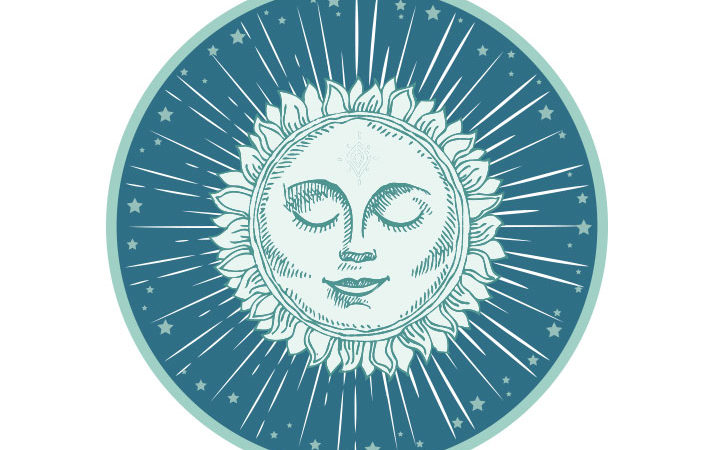 IPS Solar is thriving after an all-too-common near-death experience.
By TCB Staff
October 31, 2018

IPS Solar is focused on the development, installation, and management of solar power systems for businesses, schools, nonprofits, and local government customers. Today, the company delivers 5-kilowatt residential systems to multi-megawatt community solar gardens. It has over 50 megawatts of completed projects, with an additional 25 megawatts under construction.

Inc. magazine recently ranked IPS the second fastest-growing company in Minnesota for the three years prior to 2017. It has 35 full-time employees, with record revenues after passage of a state law that ignited decentralized solar power projects. The company has great expansion plans and is active in Michigan and Illinois, where the market is starting to take off.

Most success stories, such as the one above, depict a straight line to success, often skipping the struggles, the tough breaks, the failures that come before we can tee up the eventual big win. IPS Solar also faced a near-death experience, after a decade in business, as recently as 2012.

Ralph Jacobson launched IPS in 1991. Going was tough in the first decade; he drew a paltry $5,000 per year from the venture. A materials scientist with a degree from the University of Minnesota, he supplemented this modest income working in project management, performing energy audits, and whatever else was needed to keep afloat. His wife, a nurse, mostly sustained the household financially.

Jamie Borell started in 2004 after earning a master’s in public policy from the Humphrey Institute. As a policy wonk, jobs were not easy to come by. A chance connection at Minnesota Solar Oven Society linked him to Jacobson and he joined as a commissioned salesperson. Early income was meager, and to support his family, he also worked at UPS. His public policy credentials were instrumental in adding another dimension to the sales effort. Borell is proud that he has sold “a solar energy solution both during a solar eclipse as well as a blizzard.” He finally made it from UPS to IPS full time.

Eric Pasi was inspired by Al Gore’s documentary An Inconvenient Truth, as well as the devastation wrought by Hurricane Katrina. He was looking for a way to positively affect the planet. Solar energy was a means to help reverse the ravages of climate change. He joined, after graduating from the University of Minnesota’s Carlson School of Management in 2006, to sell two-panel residential hot-water systems on commission.

Things were beginning to look up after the 2008 recession, but then a competitor entered the market, offering clients a financing option with no up-front cost, crowding out many existing players. Adding to IPS’ woes were the plunging cost of photovoltaic cells and the precipitous drop in natural gas prices due to fracking. Half of IPS’ business was in thermal solar power, which evaporated overnight. The company shrank back to its three principals.

What kept them together and going is the essence of resilience. They were proud of their product and their relationships with customers and utilities. They also understood the construction industry. Moreover, they were of the firm conviction that solar energy would be an alternative source of energy. Having now understood that creative financing was a critical factor for success, the team resolved to go head-to-head with a financing plan with no up-front costs. They girded their loins and went all-out.

The combination of the financing package and industry experience led to beating the newcomer at its own game. A big breakthrough came when the Chisago Lakes school district installed rooftop systems in all five of its buildings. Today, some of IPS’ most exciting projects are with school districts where, besides solar energy, they also work with teachers on renewable energy curricula. This helps schools not only to lower costs, but also to help students learn skills for the future. After years of struggle, IPS Solar became an “overnight” success.

The key is resiliency. David Collins, CEO of TRACOM, a company that trains individuals and organizations to manage emotions and behaviors when they experience obstacles and challenges, defines “resiliency” as “the ability to bounce forward in times of adversity and to see challenges as opportunities for growth.” A common agreement is that resilient people embrace “forward momentum” despite challenges and have the capacity to be strong and vigorous under fluctuating conditions. They maintain focus and emerge from adversity in a better position. Arizona State University’s longitudinal research shows that natural resilience is rare; however, it is a skill that can be learned.

For entrepreneurs seeking opportunities, failure is not an option—it is a feature. They must prepare to be resilient before adversity hits. This prepares us to withstand the inevitable. Once you’ve failed, as long as you’re still standing, that which hasn’t killed you will only make you stronger.