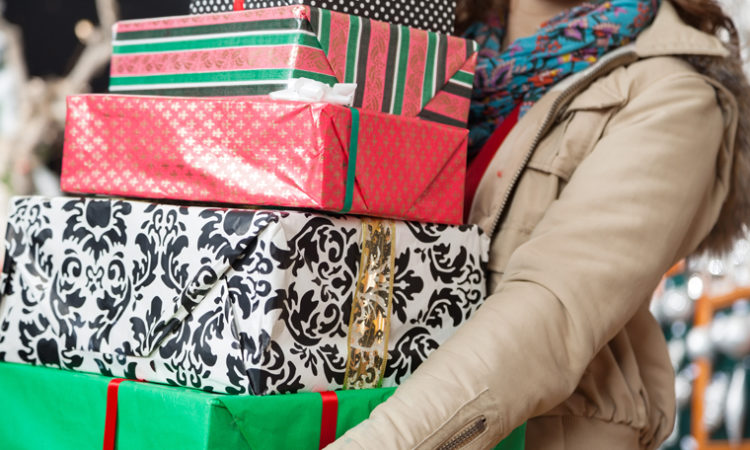 In the Twin Cities, shoppers’ outlook on next year’s economy is the “weakest it’s been in years,” according to a new report by Deloitte.
By Amanda Ostuni
November 25, 2019

As retailers across the country prep for Black Friday sales, consumer confidence in the economy is slipping, according to new data from New York professional services firm Deloitte. In a recent survey of 4,410 shoppers nationwide, 44 percent of respondents say they expect the economy to weaken in 2020.

Twenty-two percent believe the economy will stay the same, while the remaining 34 percent expect it to grow. The outlook was even more dismal among Twin Cities residents: 52 percent of local shoppers expect a weaker economy next year, while 26 percent expect a better year. (Deloitte surveyed 416 residents in the Twin Cities.)

The report’s authors note that Twin Cities shoppers’ outlook on next year’s economy is “the weakest it’s been in years.”

That pessimism likely stems from fears about a potential recession and concerns about ongoing trade disputes, says Matt Marsh, a Minneapolis-based partner and retail industry leader for Deloitte.

However, doubts about the 2020 economy aside, most respondents nationally and in Minneapolis-St. Paul—78 percent and 73 percent, respectively—say they plan to spend the same or more money as last year on the holidays.

In addition, Twin Cities shoppers are expected to spend about $1,382 this season, compared with $1,238 last year, according to Deloitte. This year’s figure tops the average for the Midwest, but falls below the national average of $1,496.

Marsh thinks projected spending is up because individual incomes are still on the rise.

“Individual incomes are trending upwards, so [shoppers] feel good about where they are and are making spending decisions on how they feel on a personal level,” he says.

Below, we round up a few other noteworthy findings from Deloitte’s survey: