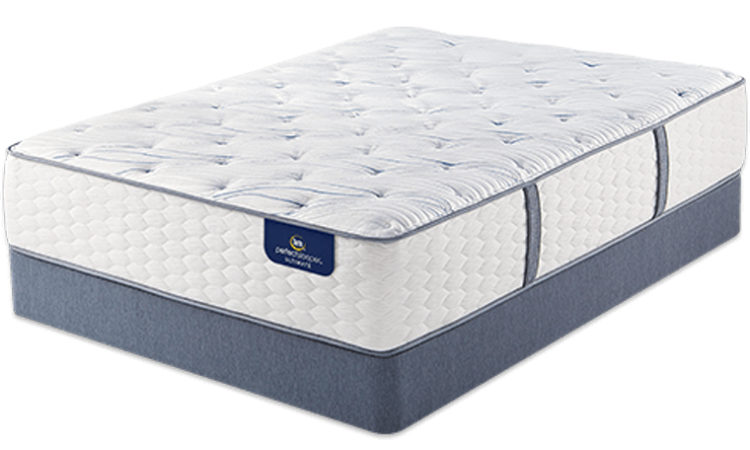 Serta Simmons Backs Out of Plan to Build Lakeville Facility

Serta Simmons Bedding has backed away from its plan to build a 240,000-square-foot bed-manufacturing facility in Lakeville, which, had been expected to create 200 jobs.

State officials, as well as the Atlanta-based pillow and mattress maker, confirmed with the Star Tribune on Monday that the plans—originally announced in 2015—were no more. The cost of the facility was said to be $27 million.

Instead, Serta Simmons appears to have shifted its investing efforts elsewhere. The company revealed a more than $100 million commitment last February to boost its marketing efforts and expand its production capacity by opening new factories in Windsor Locks, Connecticut; Moreno Valley, California; Seattle and Houston.

At the time of the Lakeville factory’s announcement, Minnesota promised $2.1 million in support of the project. Approximately $1.1 million was to come from the state’s Job Creation Fund, provided Serta Simmons lived up to its plan of building the factory and hiring 200 workers. The remaining $1 million was from the Minnesota Investment Fund.

According to Shane Delaney, spokesman for the state’s Department of Employment and Economic Development, both of those funding packages were pulled within the last year after Serta Simmons told state officials the project plans had stalled.

“The company is always welcome to reapply, but they can’t revive these specific grants,” Delaney told the Star Tribune.