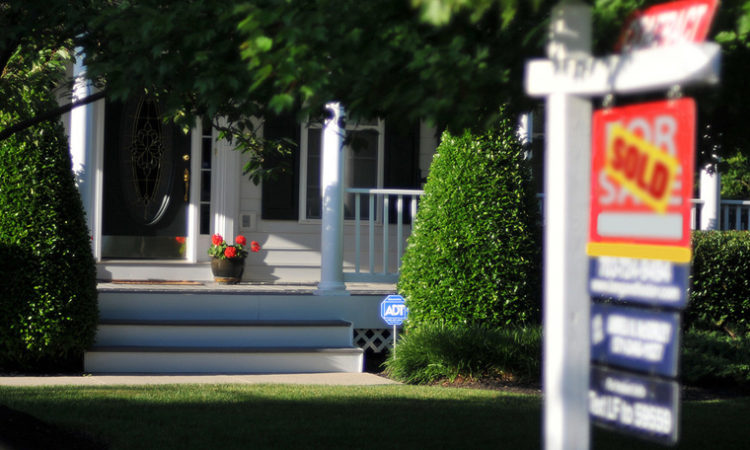 Home sales, however, are still on the downswing, with single-family home sales declining 7.5 percent year over year.
By Dan Niepow
July 22, 2019

The median sales price for Twin Cities homes hit a record $290,000 last month, according to data from the Minneapolis Area Association of Realtors (MAAR).

The figure marked a 7.2 percent increase over the same month in 2018. The association said a tight inventory is continuing to drive prices higher.

“The economy remains healthy, mortgage rates are outrageously low and yet sales aren’t rising,” MAAR officials said in a press release. “That’s in part because we simply haven’t built enough homes to keep pace with the demand.”

The numbers bear that out: Inventory levels actually declined 1.3 percent year over year to just over 12,000 units. At higher price points, supply isn’t an issue, though.

“We still have a tale of two markets: strong demand, weak supply and price growth in the affordable brackets compared to a slight oversupply, slow market times and weaker pricing in the upper brackets,” MAAR said.

At the same time, cumulative days on market remained “stable” at 40 days.

“The untold story is the increase in net worth for homeowners,” he said. “Rising prices mean rising equity.”

In June, there were 8,473 new listings, representing a 3.1 percent decrease over the same month last year. In addition, the number of pending sales shrank 2.9 percent to 6,305.

Herb Tousley, director of real estate programs at the University of St. Thomas, says that it’s still “very much a sellers' market” in the Twin Cities.

“The low number of homes for sale continues to exert downward pressure on the number of closed sales, recorded at 6,619, down 8 percent compared to a year ago,” Housley said in his monthly housing market update.

What’s more, the shortage of inventory is “particularly acute” for homes priced under $260,000, Tousley noted.