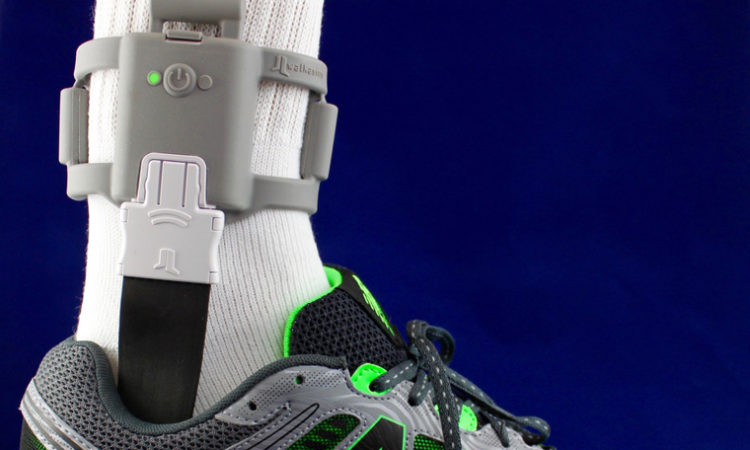 The funds will aid in commercialization of wearable technology geared toward improving balance and preventing falls.
By Amanda Ostuni
April 05, 2018

The developer of walkasins, a foot and ankle device used to improve balance and mobility for patients with peripheral neuropathy, has raised $7.5 million in Series A funding.

RxFunction Inc. said the result surpassed its initial goal of $5 million and will help it register for FDA approval. The Eden Prairie-based startup added it would use the new capital fund its next clinical trial as it builds out its business to prepare for commercialization of the walkasins device.

“Investor response exceeded our expectations, which we believe demonstrates confidence and high interest in the walkasins technology and commercial market potential,” said Tom Morizio, CEO of RxFunction, which was founded in 2010. “This funding will support us as we enter the U.S. market and move the company into its next phase.”

Walkasins was created to help improve balance in patients with gait and balance problems caused by peripheral neuropathy, a disorder involving numbness in feet with damaged nerves. The disorder, which an estimated 20 million Americans have some form of, can lead to loss of balance function, increasing the risk of falls. Peripheral neuropathy is widely present in the elderly population and is commonly a result of diabetes and chemotherapy.

Oddsson and Leach developed the patented technology – billed as “the first Wearable Sensory Prosthesis” – while Oddsson was a research professor at Boston University’s Neuromuscular Research Center.

“At the time we were able to demonstrate the concept in a lab environment,” Oddsson said. “Today’s miniaturization of electronics, sensors, improved batteries and faster processors has allowed us to design and build a medical grade wearable device that can help patients on a daily basis.”

A recent clinical trial of walkasins at the Veterans Administration Medical Center in Minneapolis, demonstrated short-term immediate effects of walkasins use on functional balance and walking speed. Such tests help identify patients who will benefit from the technology when it becomes available for prescription.

Initial funding for the design and development of walkasins technology was supported by a Small Business Innovation Research (SBIR) grant from the National Institutes of Health. The Series A fundraising effort was aided by Cedar Point Capital, LLC., an Edina-based boutique investment banking firm, which served as the exclusive placement agent for the campaign.

To date, walkasins has not yet been submitted to the FDA for review and is not available for sale at this time. With the newly raised capital, though, RxFunction is one step closer to making that happen.