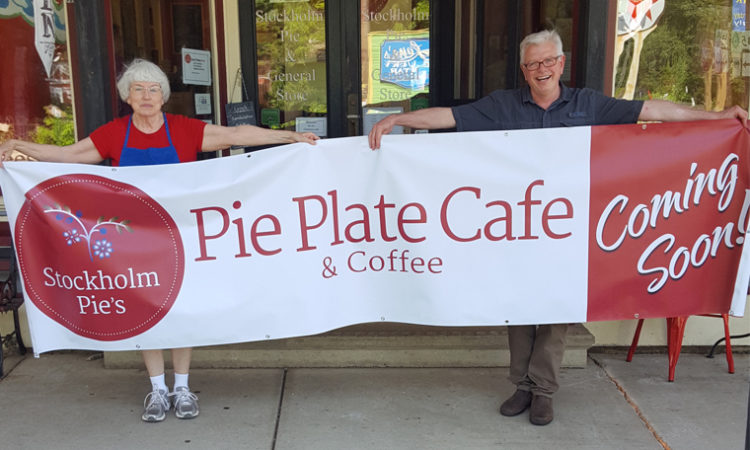 Stockholm Pie and General Store, the Wisconsin-based cafÃ© that has been an underground favorite among national pie enthusiasts, announced Tuesday that it will open a location in Red Wing later this summer.

Featuring a menu of both sweet and savory pie offerings but with a different design and concept from the flagship store, the Red Wing shop will be dubbed Pie Plate CafÃ© and Coffee and located in Red Wing’s Pottery Place shopping center.

“We’re tremendously excited to have a location in the Pottery Place, with its historic charm and good vibe,” said Alan Nugent, owner of Stockholm Pie and General Store, in prepared remarks. “We look forward to bringing the joy of homemade pie to people on both sides of the river.”

Nugent noted the store’s growing popularity inspired the confidence to look into expanding its geographic physical presence. A well-established relationship between the city and store helped make Red Wing the target of that expansion.

“When we were contemplating the new Pie Plate CafÃ© & Coffee, Red Wing felt like the perfect fit,” said Nugent. “Red Wing has been like a second home for Stockholm Pie for years, with our pop-up stores and special-order venues during the holidays, not to mention the amazing group of Red Wing pie fans we see so much of in Stockholm.”

Adding to the connection between Red Wing and the flagship Stockholm Pie and General Store in Wisconsin is that Pie Plate CafÃ© and Coffee’s menu will also feature the renowned breads and pastries of Ruth Raich. Raich is a Stockholm baker who made a mark in Red Wing managing the city’s Smokey Row CafÃ© from 2005 to 2012.

The overall menu of Pie Plate CafÃ© and Coffee will offer daily by-the-slice pies – less options than the Stockholm store but still including the company’s most popular selections like Double Lemon and Coconut Cream – as well as special-order whole pies. Additionally, customers can opt for sandwiches, soups and salads, and more.

Stockholm Pies’ foray into Minnesota is only the latest sign of growth, as it completed an expansion of the flagship site just three years ago. The cornerstone of that upward trend has been the pies, for which the recipes were created by Nugent’s sister Janet Nugent Garrison. 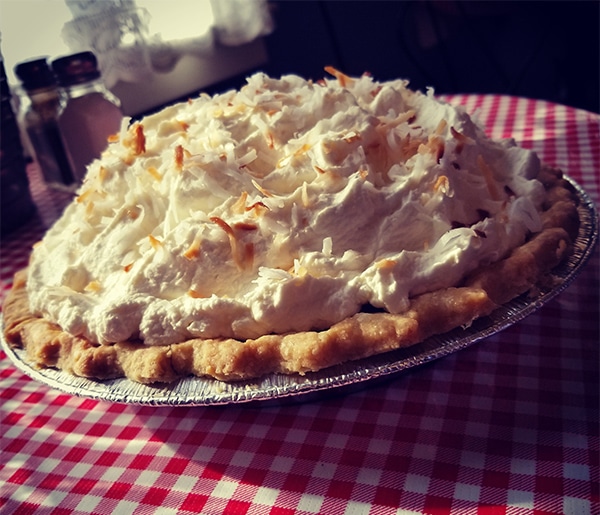 “When we started as a tiny, 300-square-foot space ten years ago, we had no idea that our pies were going to become a national phenomenon,” said Nugent.

The Red Wing version of the pie store is expected to open this August.