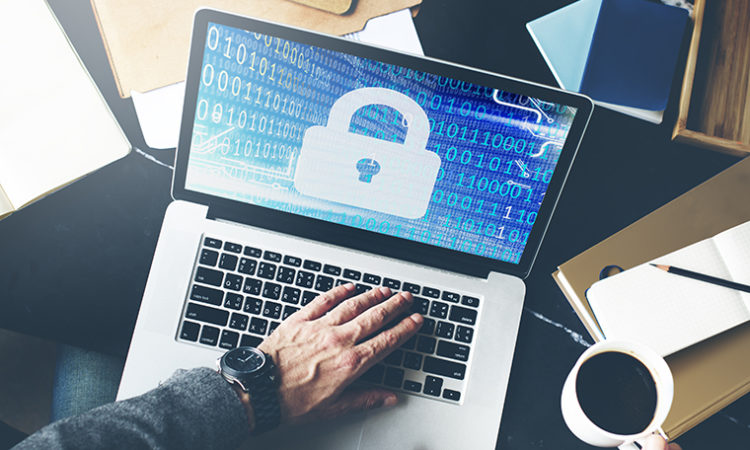 Employees say the emphasis on file sharing has made them complacent about data security, according to a new report from data security firm Code42.
By Kait Ecker
February 21, 2020

Of the 4,505 employees surveyed by Code42, 73 percent said they could access data they didn’t create. And over a third of workers said the emphasis on file-sharing in a collaborative work culture has made them more complacent about data security, according to Code42’s 2020 Data Exposure Report.

In addition, over a third of employees said they used unauthorized apps daily to share files, according to the report.

The survey was conducted by an independent research firm, with respondents sourced from companies in the United States, the United Kingdom, and Germany that employ more than 1,000 people.

Code42’s report cites platforms like OneDrive, Microsoft SharePoint, Google Drive, and even just email as examples of a push toward more collaborative work.

“When it comes to data loss, leak and theft, for too many companies, the inside is their blindside,” Joe Payne, Code42’s president and CEO, said in a news release. “Insider threat programs are not keeping up with today’s collaborative work culture. People and data are on the move now more than ever.”

High turnover within a company also threatens cybersecurity. The majority of employees said their former employer never followed up to make sure they hadn’t taken company data with them.

“Without the ability to detect and investigate file movement both inside and outside company walls, insider threat programs are leaving data more vulnerable and security teams flying blind,” Hanson said.