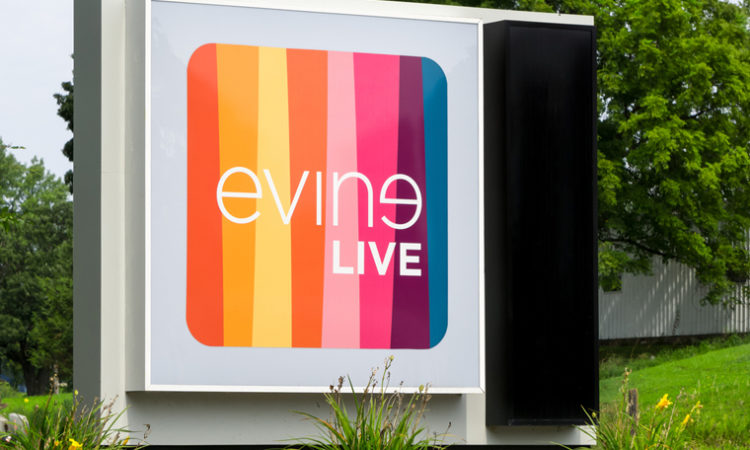 EVINE’s stock jumped, but both companies declined to comment.
By Burl Gilyard
April 25, 2018

In the wake of that speculation, EVINE’s stock shot up 31 percent in Tuesday trading to close at $1.06 per share.

But both companies are silent on rumors of any deal.

“We are not commenting on any speculations in the marketplace,” said Liz Joseph, spokeswoman for EVINE. In an email to Twin Cities Business, an Amazon representative declined to comment.

Although EVINE has long been a distant third in its industry to QVC and the Home Shopping Network, it has a large platform: it reaches more than 87 million homes through cable and satellite TV providers. And given EVINE’s low stock price, buyers could arguably acquire it at a steep discount: based on Tuesday’s closing price, the company had a market capitalization of roughly $69 million.

“It would make sense that strategically somebody would want to own these assets,” said Argento.

But is the Amazon speculation credible?

“Who knows?” said Argento. “You’ve got to be a little careful that we don’t get too carried away.”

Gene Munster of venture capital firm Loup Ventures, which has offices in Minneapolis and New York, made waves earlier this year with a prediction that Amazon would buy Minneapolis-based retailer Target Corp. in 2018.

Last week, news surfaced of an unexpected partnership between Amazon and Richfield-based Best Buy Co. Inc. Under the arrangement, Best Buy will be the exclusive brick-and-mortar retailer for Amazon’s latest generation of smart TVs.

Activist investors targeted EVINE, then known as ValueVision Media Inc., in 2014 and helped install Mark Bozek at the company’s new CEO. But turning around EVINE has proven to be a tough nut to crack. Bozek resigned in February 2016 after only 19 months at the helm.

Last year, Twin Cities Business took an in-depth look at Amazon’s expanding physical presence in the Twin Cities, which includes a large fulfillment center in Shakopee and a technology development office located in the North Loop area of downtown Minneapolis.