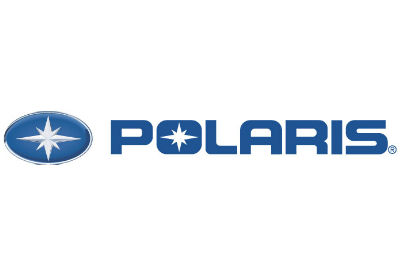 Report: $80M In Incentives Promised To Polaris For AL Plant

Perks range from cash to offset construction costs to the City of Huntsville buying the parcel itself.
January 22, 2015

Medina-based Polaris Industries Inc. plans to continue its growth with work set to begin on another production plant far from home, this time a 600,000-square foot facility in Alabama where some of its most popular off-road vehicles will be made

The company, in a news release last week, said Huntsville, Alabama’s 453-acre parcel offered close proximity to a key customer base in the southeast. But a subsequent report by The Huntsville Times further detailed a few other incentives that helped sweeten the pot: about 80 million of them.

An industrial incentive package valued at $80 million helped convince Polaris executives to choose the Huntsville site, according to the newspaper, which reported that the state pledged $31 million in cash to help offset some construction costs. The company will also receive a customized pre-employment screening and workforce training program designed by Alabama and valued at $20 million. State and local governments meanwhile also agreed to non-education sales and property tax abatements totaling $9.5 million over the next decade.

Polaris expects to employ at least 1,700 people once the site reaches full capacity. Another incentive calls for the City of Huntsville to buy the parcel itself for $14.5 million and give the land to Polaris as long as the company meets employment targets. Limestone County has also pledged up to $1 million in reimbursements “for costs incurred on temporary office and training space and related costs respecting the project.”

“This new facility will complement our already strong and growing North American manufacturing footprint by reducing pressure on our existing facilities and enable each to remain focused on their current product lines as we continue to meet the demand for our innovative, quality products,” Ken Pucel, a Polaris vice president, said in a statement.

The company did not immediately disclose the cost of the plant. But the Star Tribune reported that Polaris expects to spend $142 million on the project. Completion is expected early second quarter of 2016 and Polaris will break ground on the project by the end of the first quarter of this year.

The plant will be nearly twice as large as a 345,000-square foot facility Polaris opened in September in Opole, Poland. It is the company’s first foray in making vehicles on another continent.