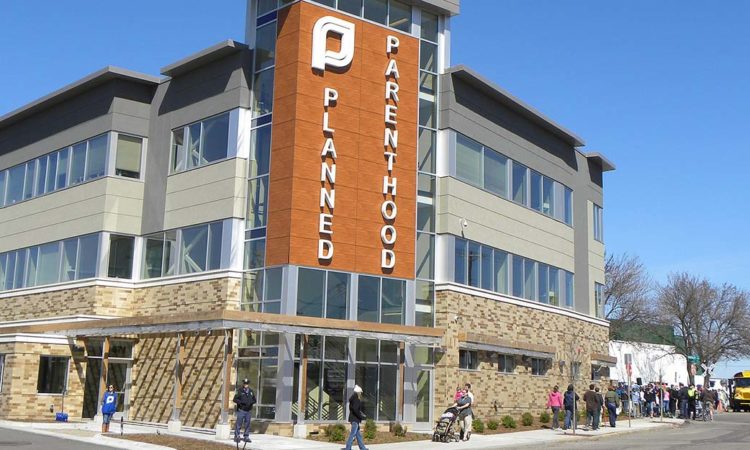 A vote was formally filed Thursday for a National Labor Relations Board election to join SEIU Healthcare Minnesota and Iowa.
By Winter Keefer
May 26, 2022

The vote was formally filed this morning for a National Labor Relations Board (NLRB) election to join SEIU Healthcare Minnesota and Iowa, leaders of the movement announced at a Thursday, May 26 news conference.

Efforts to unionize have been in the works since last year, but workers were further bolstered in their cause after learning of the recent leak indicating the Supreme Court is likely to overturn Roe v. Wade this summer, said Ashley Schmidt, a training and development specialist serving Nebraska and western Iowa.

“This is a sad and difficult time for our country. Human rights are actively being violated daily and we must advocate not only for ourselves and our patients but for everyone who is feeling the effects of the recent opinion out of the Supreme Court, which makes what we are doing here today even more important,” she said.

A majority of PPNCS staff are supporting this push because caretakers often feel they cannot voice concerns that lead to meaningful change while on the job, said April Clark, a registered nurse who has worked for more than 10 years as a senior training and development specialist for eight Planned Parenthood clinics around Des Moines and Eastern Iowa.

“We trudge on until we’re burnt out, and then we leave,” Clark said. “I have seen this happen over and over again. Unionizing is a way to make sure that PPNCS is taking care of our staff so we can make sure that our people have fair and just wages, safe and adequate staffing ratios, and equal access to benefits. I’ve seen outstanding care for our patients over the last decade. Just imagine the standard of care we can provide when our front line staff are treated with the same compassion and respect that we give to our patients.”

“Planned Parenthood North Central States has always prioritized autonomy and choice in people’s personal lives. We respect the same exercise of autonomy in our employees’ professional lives. We support our employees, and it’s up to them to decide if and how they want to be represented by a union. We look forward to continuing the conversation with staff about how we can best serve patients throughout this pivotal moment for abortion access.”

Sarah Stoesz, the regional Planned Parenthood’s president, has said she anticipates an up to 25 percent increase in patients seeking abortion care in Minnesota if Roe v. Wade is overturned.

The best thing leadership can to do prepare for this potential rise in people seeking abortion in Minnesota is to invest in their current employees, said Sadie Brewer, a registered nurse at the Vandalia Street Clinic in Saint Paul.

“We are staffed currently and have a great team working with us, and I think PPNCS needs to keep us here so that we can accommodate for that influx,” she said.