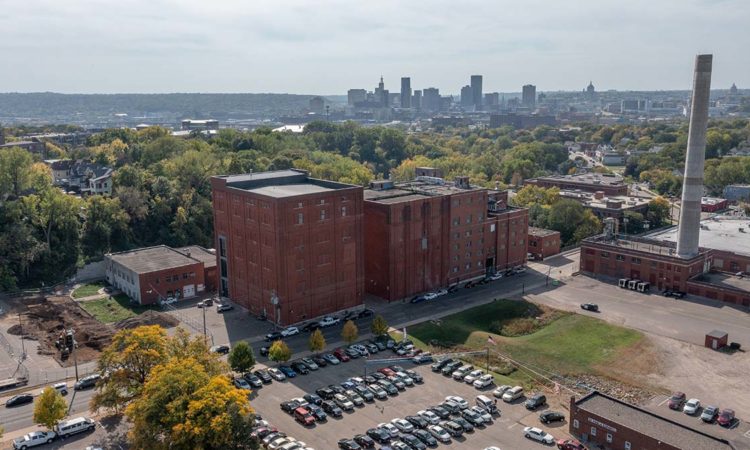 The Hamm’s Brewery shut down on the East Side of St. Paul more than two decades ago in 1997. Since then, a few new businesses have opened up on the site. Now the city of St. Paul is putting out the call to developers to submit proposals for the remaining 4.8 acres of the former brewery campus.

City goals for the land include maximizing housing and/or jobs for the community on the site.

According to the city’s RFP (request for proposals):

The Hamm’s Brewery Complex was designated as a “Mixed- Use Opportunity Site” in the city’s 2040 Comprehensive Plan, allowing for “higher-density mixed-use development or employment centers” and potential flexible rezoning

The site is owned by the city’s Housing and Redevelopment Authority (HRA). The city has set a deadline of Dec. 17 for developers to submit proposals.

The property includes eight vintage buildings built between 1883 and 1953 that total approximately 165,000 square feet. The existing buildings cover just 0.63 acres, less than 15 percent of the total site. The bulk of the site is available for new construction.

The city will not entertain proposals that call for razing all of the buildings “but will consider concepts that call for the demolition of smaller structures on the property and/or buildings with less historic value.”

So far, the HRA has completed the sale and redevelopment of three parcels on the former Hamm’s campus.

The site holds iconic status in the history of St. Paul. German immigrant Theodore Hamm established the Theodore Hamm Brewing Co. in 1865. The brewery steadily grew and was a major employer on St. Paul’s East Side. During the 1950s, Hamm’s was the nation’s fifth largest brewer. In its final years of operation, it made Stroh’s beer from 1983 to 1997.

Efforts to fully redevelop the site have been going on for more than two decades in St. Paul. The Hamm Brewery Reuse Study & Vision Plan was completed in 2004. It may be a distant memory to some, but the St. Paul mayor at the time was Randy Kelly.

The HRA noted that it may provide some financial assistance to the project including tax increment financing, low-income housing tax credits and revenue bonds, and support for applications for state, county, or regional grants or financing.

Developers may be able to tap other sources including New Markets Tax Credits and Opportunity Zone funding. The site is not listed on the National Register of Historic Places, but the HRA notes that it could be eligible for designation. That would make it eligible for state and federal historic tax credits.

Even if they never drank Hamm’s beer, Minnesotans of a certain age remember the catchy jingle created for Hamm’s by the Campbell-Mithun advertising agency. 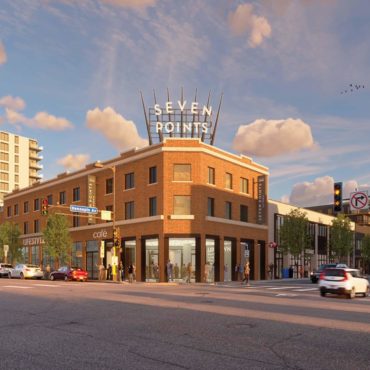 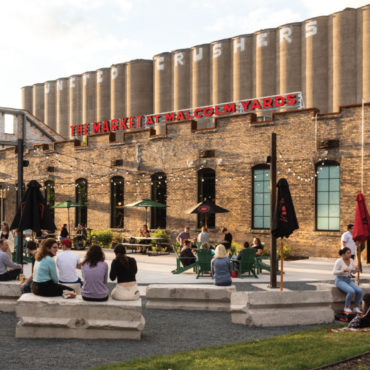 Malcolm Yards Was Never Just About the Food