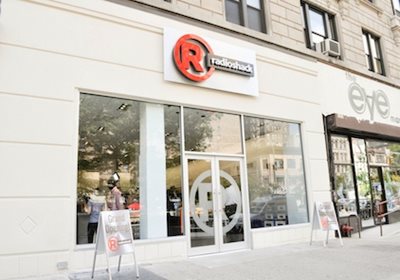 The Fort Worth, Texas-based electronics retailer is reportedly closing 500 locations nationwide within the coming months in an effort to restructure its business.
February 14, 2014

RadioShack Corporation is planning to close 500 of its roughly 4,500 nationwide locations as part of a restructuring plan, according to The Wall Street Journal, which cited unnamed sources.

When asked to comment on the report and the impact on Minnesota stores, RadioShack told Twin Cities Business that its policy “is that the company does not comment on speculation or rumor.”

“People familiar with the matter” told The Wall Street Journal that it isn’t uncommon for companies to close stores while undergoing an image and operational transformation.