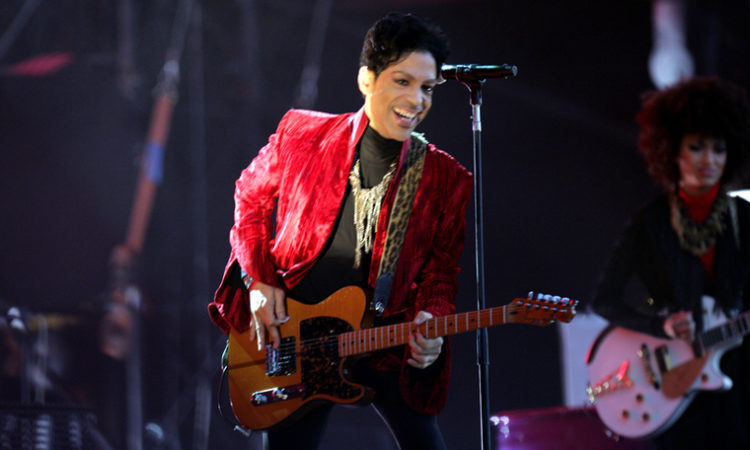 An investigation surrounding the overdose death of Prince questioned who, if anyone, was the source of the fentanyl-laced pills involved. Though that investigation wrapped last week with no criminal charges brought, the finger-pointing continues, as Prince’s family has sued Walgreen’s pharmacy and the Illinois Hospital which treated Prince prior to his demise.

Just before time ran out to make such a claim, Prince’s six heirs filed a wrongful-death lawsuit with Cook County Circuit Court in Chicago, as publicized in the court on Friday. The suit, reported the Star Tribune, questions the actions of a doctor and pharmacist at Trinity Medical Center in Rock Island, Illinois, where Prince was treated April 15, 2016 after his flight home from an Atlanta concert made an emergency landing because he had overdosed.

The lawsuit states the hospital staff “failed to timely and appropriately investigate the cause of opiate overdose,” but does not further specify how they failed.

However, the story of what reportedly happened in the hospital – though muddled and complicated – includes that a pharmacist at the hospital inspected one of the pills they learned Prince had taken that night, assessed it to be Vicodin, and gave it back to the singer.

It was those pills that were later found to be counterfeits and contained the fentanyl opioid that led to Prince’s fatal overdose a week later.

The suit also names Walgreens as the family believes its Minnesota operations dispensed narcotic prescription medications for an invalid purpose and with failure to conduct an appropriate use review.

“We will have much to say when the time is right,” attorney John Goetz, who filed the lawsuit on behalf of Prince’s family, said in a statement. “We have client interests to protect at the moment, including our theory of the case. What happened to Prince is happening to families across America… further light on the opiate epidemic will hopefully help the fight to save lives. If Prince’s death helps save lives, then all was not lost.”