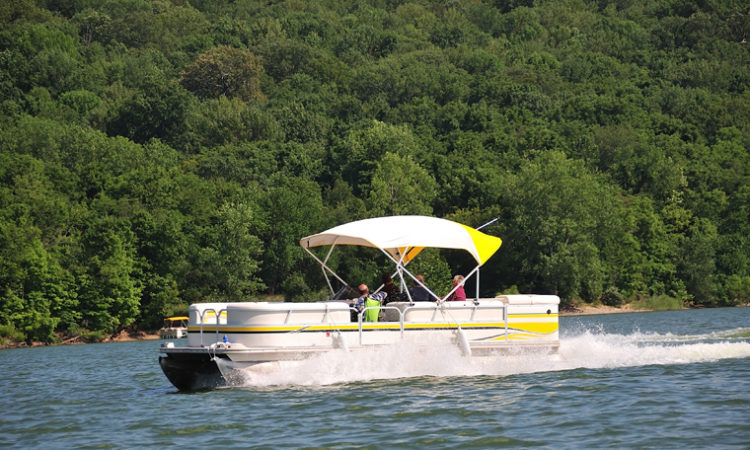 Financial terms of the deal were not disclosed, but production will shift, in part to a Polaris facility in Indiana, among other resulting shakeups. The move follows Polaris’ acquisition of Boat Holdings LLC.
By Amanda Ostuni
January 21, 2019

Polaris Industries looked to be heading into uncharted waters last summer when it announced its purchase of Boat Holdings LLC. The acquisition marked the Medina-based company’s official entry into the boating market and it appears to be diving deeper in as it has acquired another business, Marquis-Larson Boat Group out of Pulaski, Wisconsin.

Marquis-Larson’s dealer partners were notified of the sale in an email from Larson Boat Group president and CEO Rob Parmentier, according to BoatingIndustry.com. In the email, Parmienter wrote that, per the sale, production—including assets and materials—will immediately move to a different facility in Syracuse, Indiana.

Likewise, an email sent to dealers on behalf of Polaris Boats president Jake Vogel stated that Larson brand boats will no longer be manufactured by Marquis.

Instead, all boats under the Larson, as well as the FX, Striper, and Escape brands that Marquis-Larson manufactures, will be created by Polaris Boats. Marquis-Larson’s Escape pontoons line, however, will be discontinued.

The transition has already begun, with some assets being shipped to Polaris’ production facility in Syracuse, Indiana. Dealers are expected to be contacted by Polaris soon and provided with information on Polaris’ plans and processes.

The Larson Boat Group acquisition is Medina-based Polaris’ second foray into the boating business, as the company most known for its snowmobiles, off-road vehicles and motorcycles, first made a splash last May with the acquisition of Boat Holdings LLC. The $805 million deal for Indiana-based Boat Holdings—the nation’s leading manufacturer of pontoon boats—marked the largest deal in Polaris’ history.

“Boat Holdings expands Polaris’ footprint in the recreational outdoors market, commanding more of consumers’ discretionary spending,” said Polaris chairman and CEO Scott Wine at the time of the sale. “Our product lineup will offer options to be enjoyed on the roads, trails, sand, dirt, snow and water.”

That acquisition came just before Polaris experienced a slight controversy, when word got out that the company was considering following Harley-Davidson’s lead and shifting production overseas. The idea was a response to tariffs instituted by the current administration, though no such move ever came to fruition.

Polaris made its debut on the Fortune 500 list last year. With 2017 sales topping $5.5 billion—a 20 percent increase over its prior year—Polaris ranked 496th on the list. The company find itself on the list again as it posted continued growth through early 2018.

The growth is attributed in part to acquisitions such as for Boat Holdings, and now Larson Boat Group—all part of a development strategy Polaris has described as “growth through adjacencies,” or looking for new business in markets already connected to Polaris’ core products.

Financial terms of the Larson Boat Group deal have not been made public and no official statements have yet been publicized by either company.