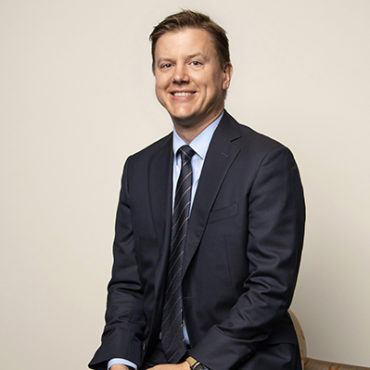 Joe Swanson, a North Shore native, acquired the resort group in July with business partner Pipasu Soni. Covid-19 has devastated large swaths of the hospitality industry, but the three resorts 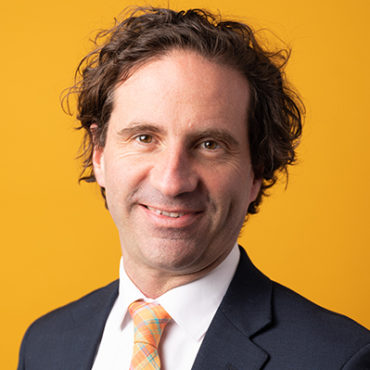 Less than two years after he was hired to lead the Saint Paul Downtown Alliance, Covid-19 arrived, and Joe Spencer shifted into triage mode. The alliance was created to recruit 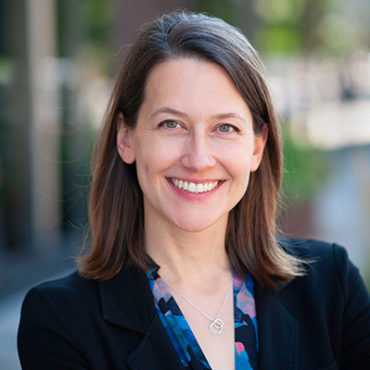 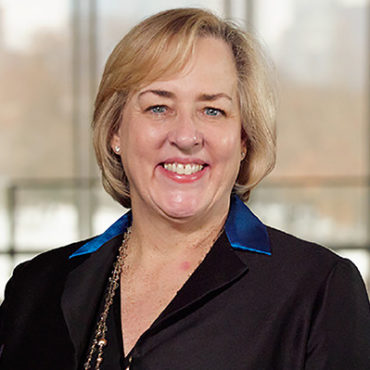 Katherine Crawford Luber arrived as the new president and director of the Minneapolis Institute of Art (Mia) from San Antonio in January—just in time for winter and, a couple months 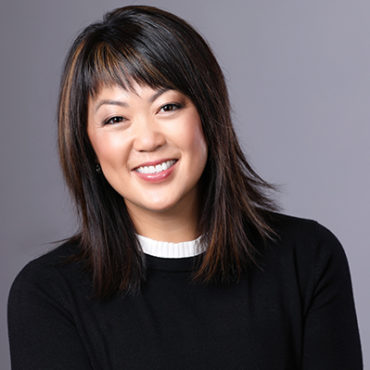 After George Floyd was killed in May, Bell Bank expedited the creation of a position specifically meant to reach out to members of marginalized communities who regularly can’t access capital, 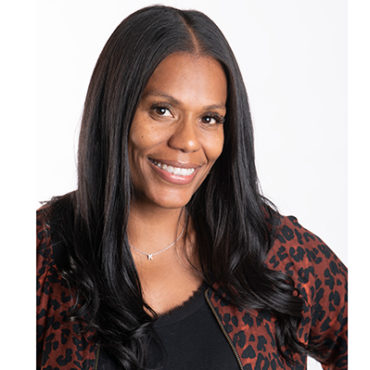 Kiera Fernandez stepped into her role in June, when there’s never been more attention on race in business. She has big shoes to fill after her high-profile predecessor Caroline Wanga. 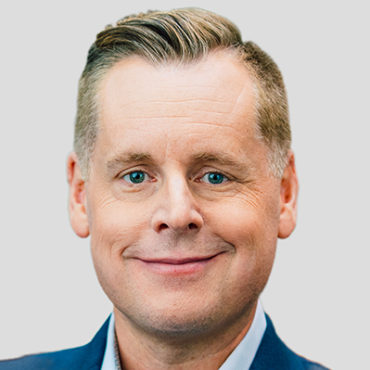 As founder Chad Halvorson stepped into a new role, Minneapolis-based When I Work brought on Martin Hartshorne as its new CEO in July. Hartshorne brings experience helping drive the growth 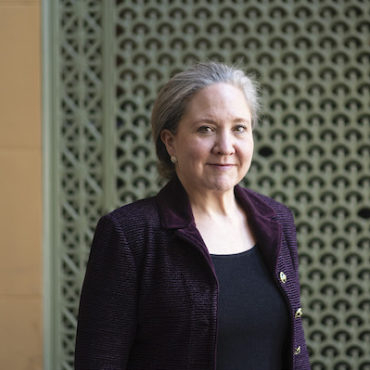 Sylvia Strobel started her new job in February, taking over the role held by Jim Pagliarini for 20 years. She was most recently chief operating officer for Ideastream, a public

Allete isn’t Duluth’s only publicly traded company. Ikonics is small, with annual sales around $18 million, but it produces some fascinating technology. Its imaging equipment, materials, and processes are used 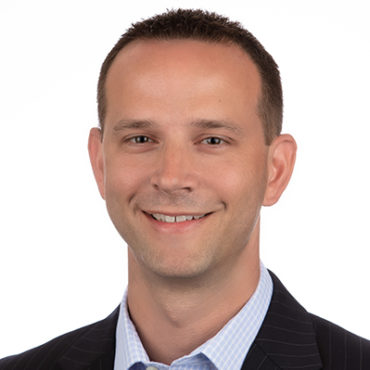 YourSix aims to bring physical security into the cloud, and U.S. Army vet Eric Styles is leading the effort. The company’s name is a clock-oriented nod to military and law 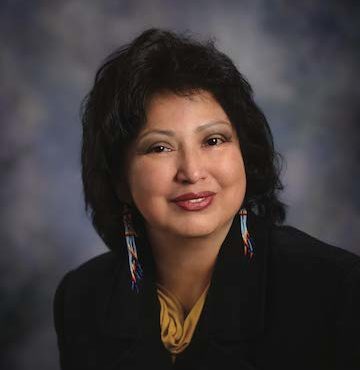 Denise Pieratos and three fellow members of the Bois Forte Band of Chippewa found motivation in Anishinaabe teachings that emphasized food as sacred medicine. To tackle the alarming prevalence of 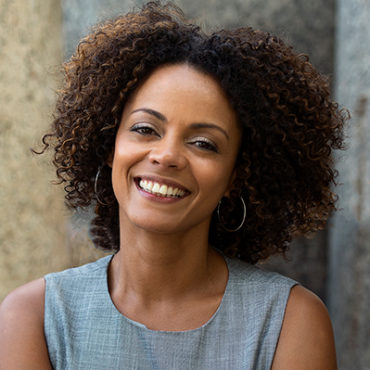 This year brought with it the two-year anniversary of Hollingsworth’s Minneapolis architectural, urban design, and community development firm, Design By Melo. It survived the pandemic with economic stimulus monies spent 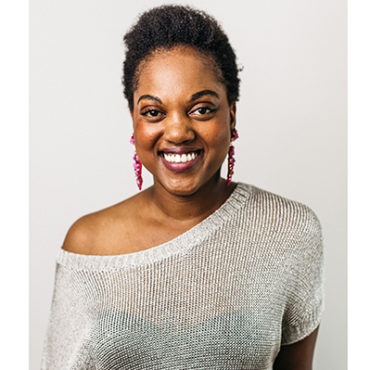 Growing up in Fargo, Rosie Nestingen was accustomed to being the only Black person in the room. As the first Black Miss North Dakota, she spent a year traveling the 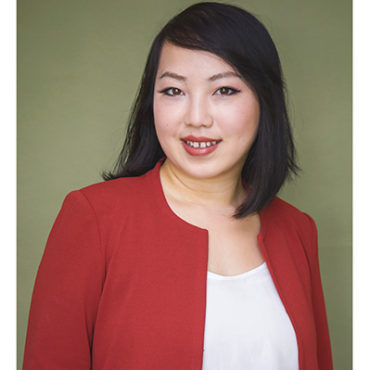 Yao Yang listens to businesspeople in the Hmong community and helps them access resources, whether they need expertise in legal, financial, or technology services. In 2020 and 2021, she’s helping 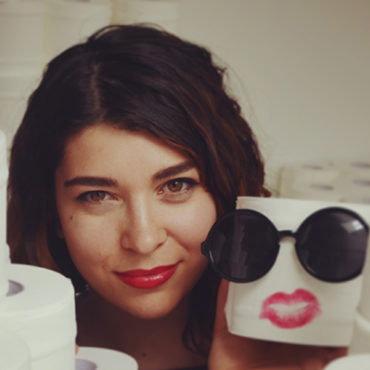 Zoë Levin calls herself the “TP Queen”—and her sales affirm her rule. Bim Bam Boo, which makes tree-free/toxin-free toilet paper from bamboo, rose to power in 2020 as a multimillion-dollar 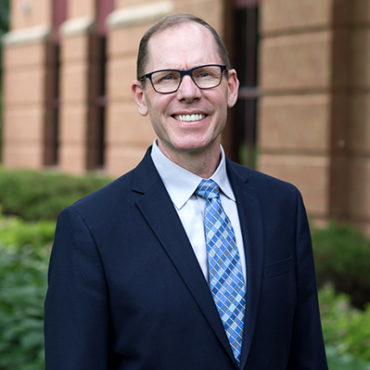 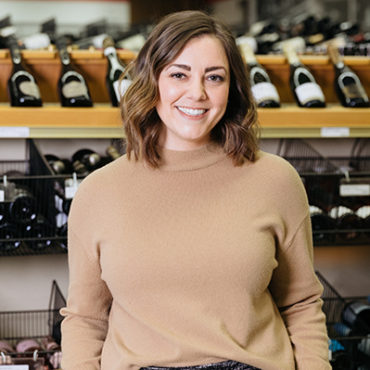 Launched in 1934, Surdyk’s remains a family-run business that grew to become an iconic liquor, wine, and specialty food store in Northeast Minneapolis. Much like the neighborhood changing around it,

Founded in 2008, this Plymouth-based company has plans to trash the traditional waste-hauling industry model. It's a franchise operation that touts itself as an environmentally conscious garbage collection and disposal