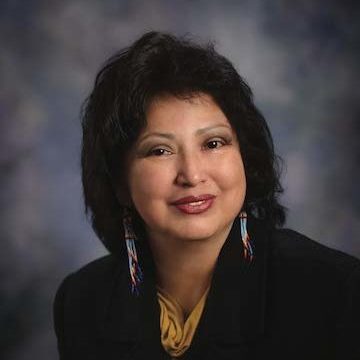 Denise Pieratos and three fellow members of the Bois Forte Band of Chippewa found motivation in Anishinaabe teachings that emphasized food as sacred medicine. To tackle the alarming prevalence of nutrition-deficient diseases that plague the northland and indigenous people, Harvest Nation is building an indoor aeroponic farming system half a mile down in the Soudan Underground Mine. It is land- and water-efficient, will grow over 40 chemical-free fruits and vegetables year-round, and will sell a weekly subscription box using a CSA farm model in Nett Lake, Lake Vermilion, and neighboring Iron Range towns. Plans include expanding the model for B2B sales to public institutions and restaurants, as well as other native communities facing similar deficiencies, such as the Inupiat Tribe in Alaska.