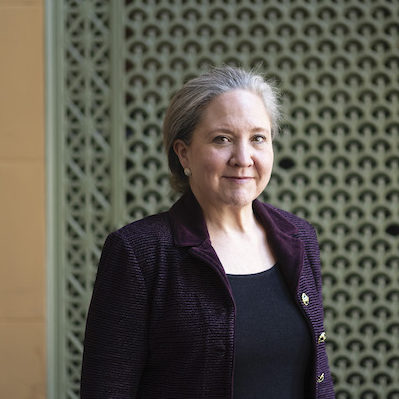 Sylvia Strobel started her new job in February, taking over the role held by Jim Pagliarini for 20 years. She was most recently chief operating officer for Ideastream, a public radio and TV broadcaster serving Cleveland and Akron, Ohio. She was deputy counsel for TPT in the mid-’90s and served as senior vice president and general counsel for St. Paul-based American Public Media Group from 2014 to 2017. “We have really moved aggressively into the education space. … Certainly the pandemic has opened a door for us working with educators and families in the community,” says Strobel. TPT just landed a grant that will fund Mashopolis, its third national show aimed at kids. “I see that as a real growth area.”