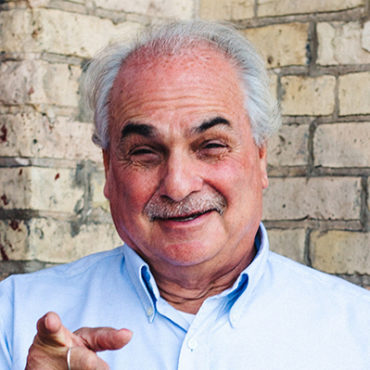 2021: For decades, Jack Reuler has showcased actors of color and tackled social issues. But the trauma of 2020 has rejuvenated Reuler, whose Minneapolis home is 10 blocks from where 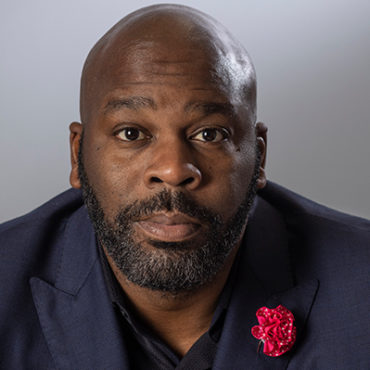 Karl Benson is in the business of helping other businesses, particularly Black-owned companies. And after months of nationwide tension over racial inequity, his job’s never been more important. An entrepreneur 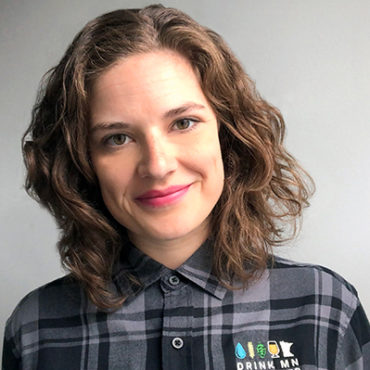 Named executive director of the Minnesota Craft Brewers Guild in 2017, Lauren Bennett McGinty has emerged as the leading voice of the state’s microbrewery scene. Her name has popped up 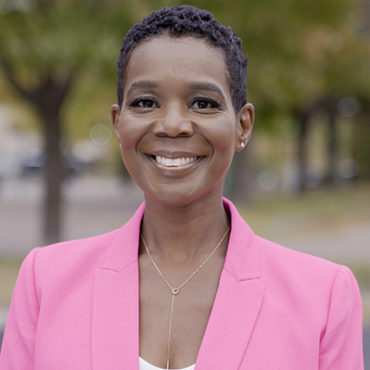 The official to thank for St. Paul’s new, intuitive website—“centered around the needs of residents, not departments”—is Sharon Kennedy Vickers, an information technology leader known for her people-first approach to 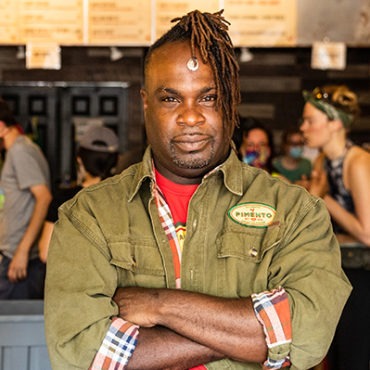 After turning his Pimento Jamaican Kitchen into a safe space for protestors during the George Floyd uprising, then into a community food bank in the days following, Tomme Beevas knew 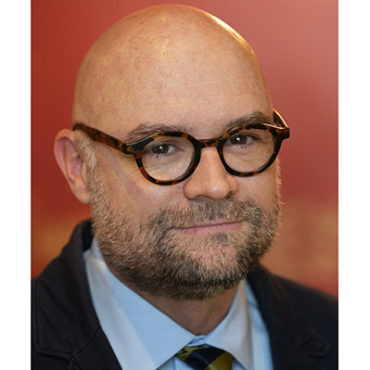 Is there room for one more media outlet in the Twin Cities? Hell yes, says the Minnesota Reformer. The politically focused online news site launched in January and soon established 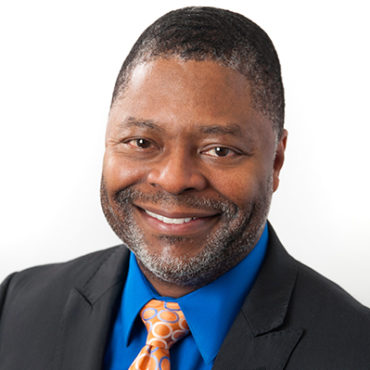 The longtime Twin Cities journalist landed one of the more difficult directives of 2020, changing (and healing) the culture at MPR, while rethinking its approach for a new generation of 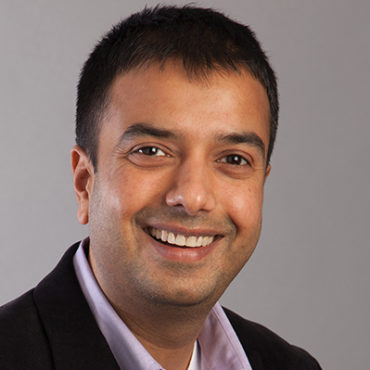 Rahul Koranne approaches his work at the Minnesota Hospital Association with a mix of business acumen and sound medical knowledge. The MBA and M.D. took the reins of the organization 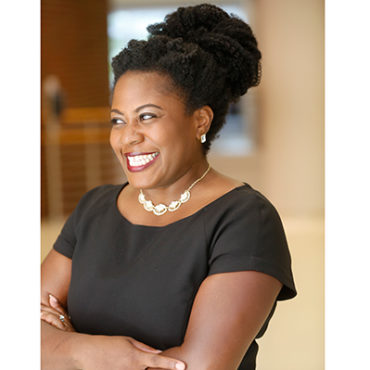 Rachel Hardeman has achieved national recognition for her work on racial inequities in health care. The University of Minnesota associate professor and reproductive health equity researcher has highlighted how two 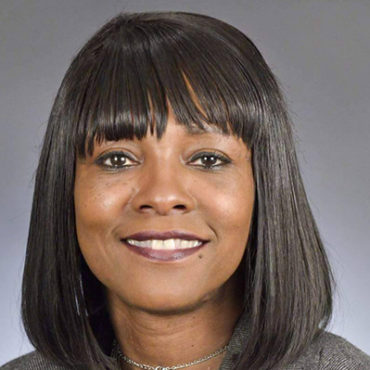 First elected to the Minnesota House in 2010, Rep. Rena Moran has long been active in fighting for racial justice. She chairs the People of Color and Indigenous (POCI) Caucus 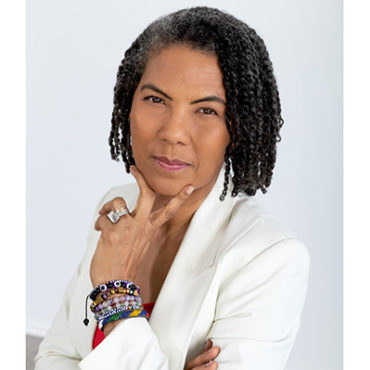 After working as a consultant and executive coach in the Twin Cities for two decades, Verna Price looks to 2021 to change corporate cultures around race. Price, one of the 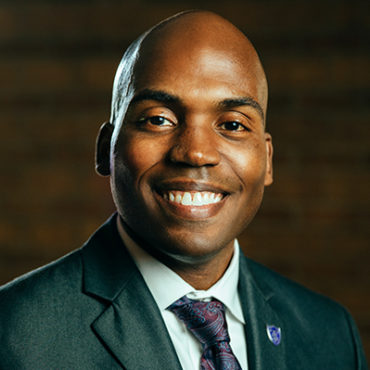 Slated to leave the Twin Cities for a prestigious position at St. John’s University in New York City this past June, Yohuru Williams instead decided to stay at the University 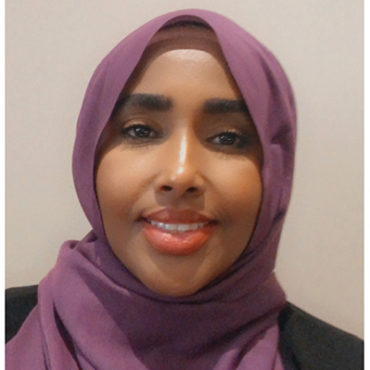 Among the many lessons of 2020, the importance of diversity in business has taken on new significance. DEED appointed Anisa Hajimumin to her post in June, a brand-new position at 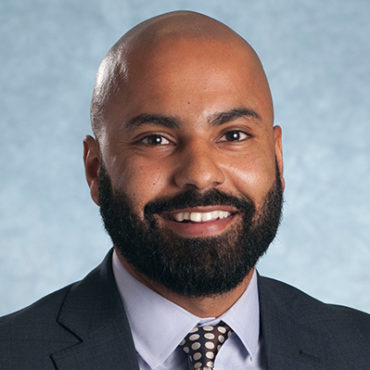 What started as a passion project in 2013 during Abdul Omari’s doctorate work grew into what is now a thriving business. AMO Enterprise provides an educational platform for companies to 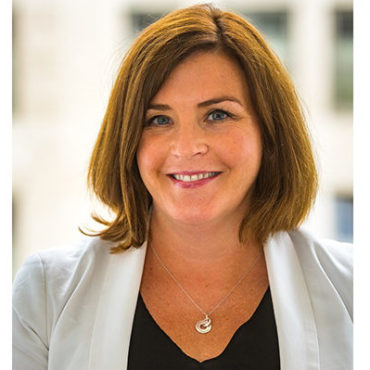 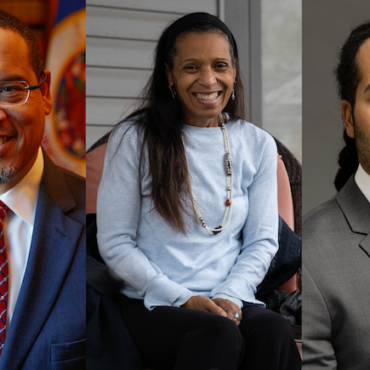 Immerse yourself in any metro-area-based public policy challenge and there’s likely to be an Ellison. Keith Ellison drew the national spotlight as a congressman but returned home to become the 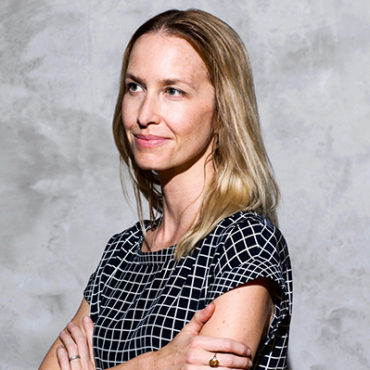 A nationally lauded music curator, Kate Nordstrum was a provocative hire by the Great Northern winter festival last December. She sees opportunity to turn the annual event into a national 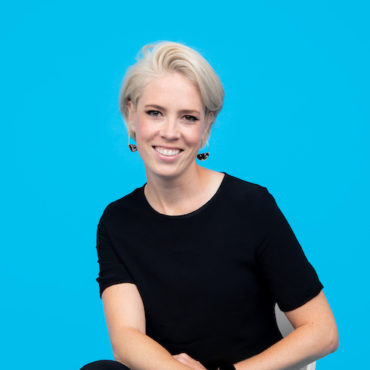 Two years ago, Danielle Steer launched Lunar Startups in St. Paul with the goal of reducing disparities for minority entrepreneurs. Until November, the startup accelerator had been a project of