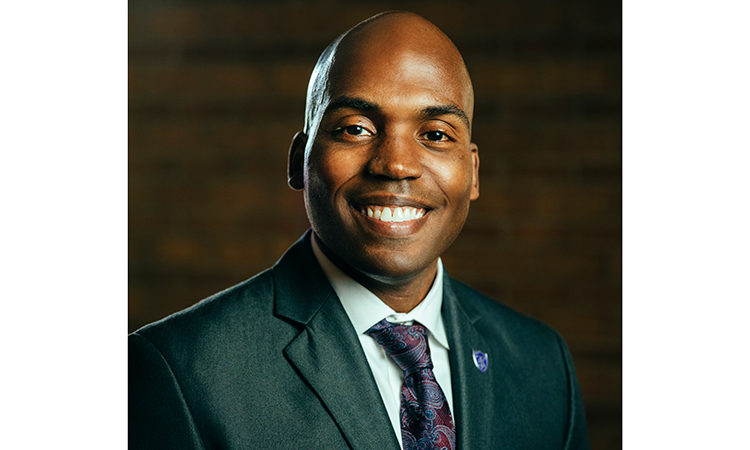 Slated to leave the Twin Cities for a prestigious position at St. John’s University in New York City this past June, Yohuru Williams instead decided to stay at the University of St. Thomas as the founding director of the school’s Racial Justice Initiative. A distinguished scholar of the Black power and civil rights movements, Williams frequently writes and speaks on current affairs. His new role is illuminating and amplifying equity and justice concerns across university departments and beyond the internally facing Office of Diversity. He sees Minneapolis as the “epicenter of a national movement for social change.”