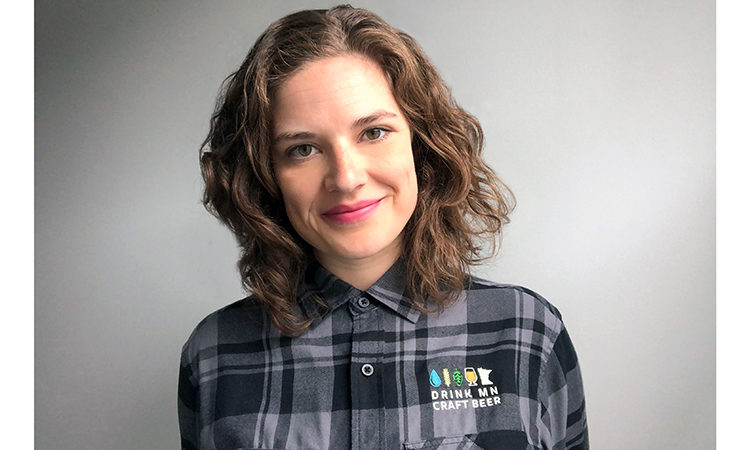 Named executive director of the Minnesota Craft Brewers Guild in 2017, Lauren Bennett McGinty has emerged as the leading voice of the state’s microbrewery scene. Her name has popped up in the news time and again since she took the position, often speaking out on Minnesota’s complicated alcohol regulations. In 2021, she’ll start working as the guild’s designated lobbyist at the state Capitol, where she’ll push legislators to give craft breweries more off-sale options. That means allowing brewers of all sizes to sell products in growlers, crowlers, and cans. The end goal, she says, is to give microbrewers another revenue stream and keep them afloat: “It’s time to get out of Prohibition so our breweries can thrive.”