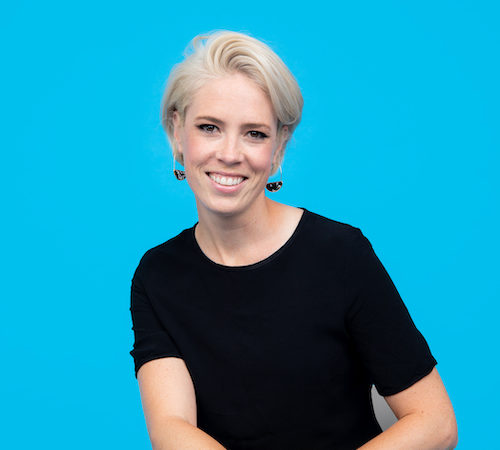 Two years ago, Danielle Steer launched Lunar Startups in St. Paul with the goal of reducing disparities for minority entrepreneurs. Until November, the startup accelerator had been a project of the Knight Foundation and American Public Media, and it had helped its 32 cohort startups create 55 new jobs, hire 180 contractors, post nearly $7.8 million in revenue, and raise almost $3 million dollars. But last month, Steer directed Lunar’s spinoff as an independent nonprofit and launched a $2 million fundraising campaign under the name Lunar Inc., a move she believes will provide more opportunity for growth. (To learn more, visit “Lunar Startups Strikes Out on Its Own.”)