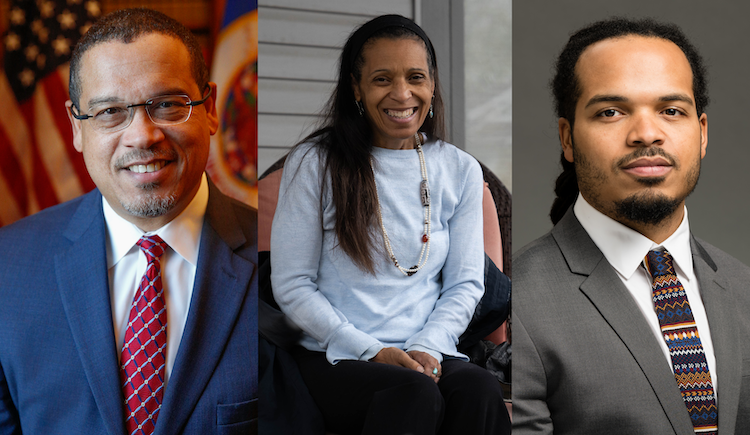 Immerse yourself in any metro-area-based public policy challenge and there’s likely to be an Ellison. Keith Ellison drew the national spotlight as a congressman but returned home to become the state’s chief legal officer. His place at the center of the George Floyd murder prosecution will put him in one of the hottest political seats nationally in 2021.

Ellison’s ex-wife, Kim, is the best-known face on the Minneapolis school board, representing the city at-large and among the most outspoken in shepherding the district’s massive and controversial equity-based redesign that will be implemented in fall.

Kim and Keith’s son Jeremiah is in his first term on the Minneapolis City Council, representing a north Minneapolis ward beset by underinvestment and poverty. His outspoken efforts at police reform may or may not bear fruit in 2021, but they will place him at the center of what is expected to be a tumultuous municipal election season.