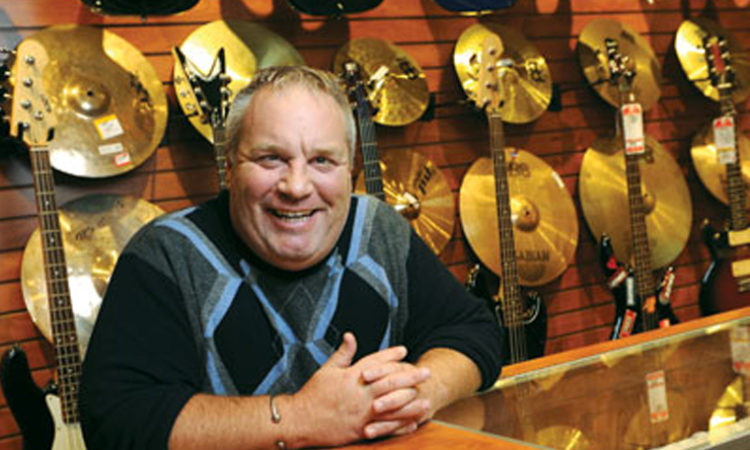 A year after filing for Chapter 11 bankruptcy, the company has closed a quarter of its stores and is taking a renewed focus toward online sales to grow.
By Amanda Ostuni
May 21, 2018

Like the secondhand goods it sells, Pawn America is getting a second life, as the Burnsville-based pawn shop announced Thursday that it has emerged from bankruptcy. The company has finalized a restructured financial and operational plan to boost efficiency.

“While this was a difficult process,” said Brad Rixmann, Pawn America president and CEO, “we emerge a stronger company for our customers, employees and stakeholder partners. The right-sizing of our stores, reduced footprint, online sales growth and dedicated employees position us well for the future.”

Founded in Robbinsdale in 1991, and billed as the upper Midwest’s largest pawnbroker, Pawn America deals in a variety of goods including jewelry, electronics, sporting goods, video games and much more.

The company had 24 stores across Minnesota, Wisconsin and North and South Dakota. However, as part of the restructuring, a company spokesperson said they have closed the stores in the Dakotas because they were too far away from corporate headquarters to keep the locations properly stocked. A few stores elsewhere were also closed, bringing the number of still-active sites to 18 – exclusively in Minnesota and Wisconsin.

The spokesperson said that while not all employees from the shuttered stores chose to move to stay with Pawn America, many did.

“Pawn America has great relationships with its employees. People enjoy working for the company and for Brad Rixmann, so a number of them did move,” said the spokesperson.

Some employees who made the move went into traditional retail, while others took digital-focused positions, as a major part of the restructure was growing the company’s online presence. Pawn America invested in getting a better platform and more technology and designated staff to sell products in the digital space.

The changes come after a year of bankruptcy proceedings, as the pawn broker filed in April 2017. Documents showed the company owed between $10 million and $50 million to at least 200 creditors.

The required steps for exiting bankruptcy status have been complete, with bankers, evaluators and other stakeholders comfortable with the plan to move forward, said the spokesperson. The company had remained open for business throughout the proceedings, but is looking forward to getting back to normal, without its bankruptcy looming overhead.

“For over 25 years, Pawn America has served customers throughout the upper Midwest by offering unique, high-quality products at a great value,” said Rixmann. “I am very proud of our talented and dedicated team who provide outstanding service to our customers every day and were key to our successful reorganization.”